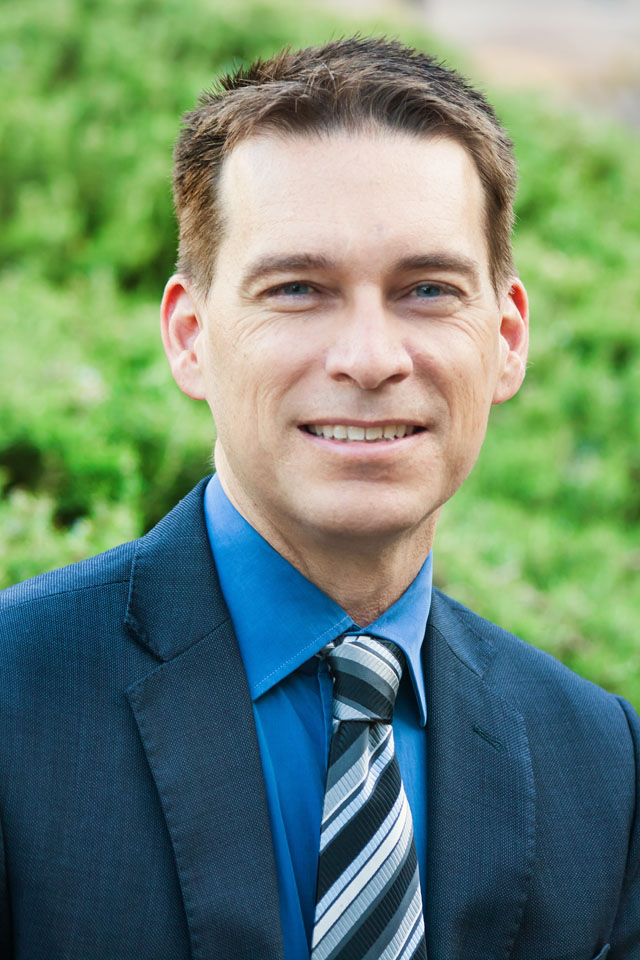 Let’s get the elephant in the room out of the way.  I am probably the reason Prop 418 was created giving Council the power to remove fellow Council members.  Most of Council would like me to not be on Council.  But I am.  And that frustrates them.  If Prop 418 passes there is a very real chance it will be applied retroactively to me to remove me from Council but in a way that prevents it from being applied retroactively to anyone else.

Regardless, Constitutional (and City Charter) amendments should be weighted and voted on on the merits.  It would be a horrible day in politics if Congress said, “Oh, we wish we could impeach President _________ , but we can’t, so let’s change the US Constitution forever to make it easier to do today!”

You change the US Constitution because sound policy dictates it, not because of the momentary politics of the day.  Many of the arguments you’ll hear for or against Prop 418 are political arguments, not policy arguments.  However, when you put my own situation aside, there are good philosophical reasons to vote both for or against it.

So, here is what Prop 418 actually does.

Under the current City Charter today, a council member is removed from office if they are convicted in state or federal court “beyond a reasonable doubt” (criminal standard) of a felony involving “moral turpitude.”  They can also be removed by Tempe citizens in a citizen recall election.

If this charter amendment passes it will add something new.  The charter will also now allow 5/7 Council members to determine and vote a member off of Council by “clear and convincing evidence” (admin and civil standard) for unlawful conduct involving “moral turpitude.”  So, lower standard, and council, instead of a jury, vote.

There are a few things about this charter amendment which are not defined.  It is (1) unstated if Council’s definition of “moral turpitude” will be the State definition or will be based on each individual council members personal definition.  It is (2) unstated if this rule applies to actions from before you were elected (or before the Charter amendment was passed).  So yes, that thing from 1978 might get you removed from office today.  Additionally, (3) unlike state laws, there is nothing in it that says there is a statute of limitations to bring charges.  Again, that thing from 1978 might get you removed.  Also, (4) it is unstated what rules of evidence, hearsay, or ex-parte communication, if any, will apply.  It is also (5) unstated what a Council member should do if they have a conflict of interest that would require them to recuse themselves from a vote regarding another Council member.  For example, what if the person accusing is their child, worked on their campaign, gave money to their campaign, or is simply a longtime family friend?  What if the Council member talked to them directly and got information they didn’t tell the rest of the group?  Can they still vote?  And finally, (6) it is unstated if the accused will have a right to cross-examine (or even know the name of) their accuser.

That’s not to say these issues won’t be sorted out later.  I assume they will as a matter of policy, but I honestly don’t know how they will be decided or if that decision will change over time.  Whatever those policies are, they aren’t in the current charter amendment.  So, they will be determined by Council, and Council alone, at a later date.

All that said above, there are good policy reasons to vote in favor of this charter amendment.  If there is anything recent political events have shown us it is that it is hard on the accuser when their name becomes public, and equally hard to get a criminal conviction for long past events when years have gone by.  This sometimes discourages people from coming forward and this allows bad behavior to go unchecked.

Of course, the charter amendment could have allowed for removal of office for “sexual harassment”, in fact, I asked Council to make that amendment, but they declined.

That aside, if you believe the threshold to remove a council member should be lower than the criminal standard, AND you believe that council members will apply this rule in good faith, AND for non-political reasons, you probably should vote YES on this charter amendment.

There are also good policy reasons to vote against this charter amendment.  The most important of which is, the current charter says you can be removed for doing something criminal and the people of Tempe can simply recall a Council member if you do something horrible, but not criminal.

In short, if you believe the higher criminal standard to remove a council member and the recall system are already sufficient checks and balances, then you should probably vote NO on this charter amendment.

As I said at the beginning, this vote is as much a philosophical decision as anything else.  My hope is now you know what you are voting on and can make an educated decision.