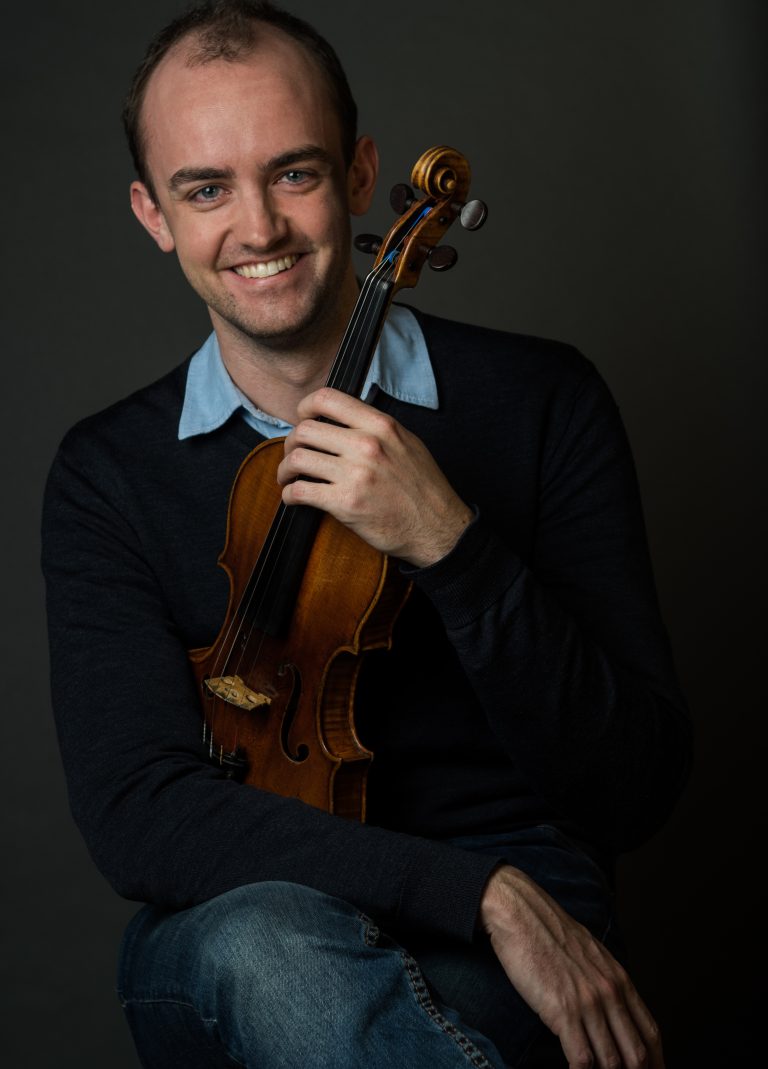 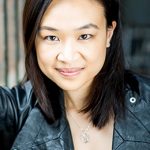 Baker partners with Hungarian pianist Daniel Lebhardt who solo performed on the series in 2016 for his Arizona debut. The two perform together in London where they live and first met as students.

“It’s very important to recognize and support promising young talent,” says Catherine Hayden, series producer. “These performers are the future of the arts in this country and our world.”

Baker has moved audiences around the world with his musicianship. His playing has been described as having “expressive colour” and “sonorous presence” (Beethoven Society of Europe).

He has won numerous prizes and in 2015 recorded his first CD for Champs Hill Records. The CD was featured on BBC Radio 3 and Classic FM, as well as reaching #22 on the charts in the week of release. Baker plays on a Tononi violin (1709) on generous loan.

Composer Ko’s music has been praised by The New York Times for its “captivating” details and “vivid orchestral palette.” Her fascination with texture and physical movement play into a larger theme of the relationship between visual art and music.

Ko is also featured in a one-of-a-kind pre-concert interactive performance on Jan. 26, 7:30 p.m. with the Arizona State University Symphony Orchestra at ASU Gammage. Her performance explores the unique musical capacities of everyday materials such as foam, canvas and bubble wrap in a piece called “Strange Sounds and Explosions Worldwide” (2015-16).

Pianist Lebhardt has impressed audiences and critics alike with his thoughtful interpretations and outstanding virtuosity. Lebhardt won First Prize at the 2014 Young Concert Artists Auditions in Paris and other awards. He has given recitals all over the world.