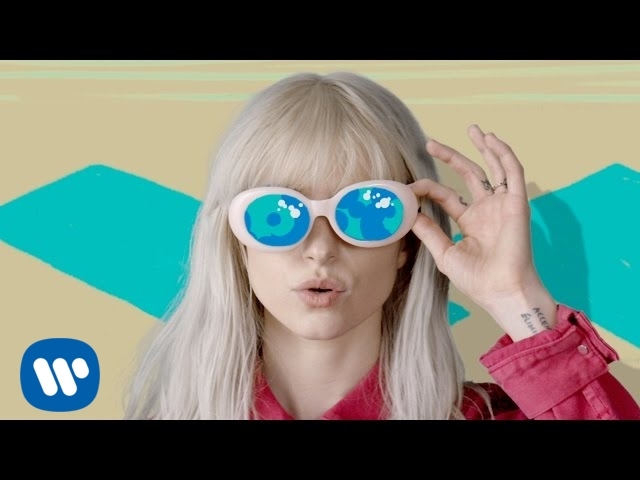 What do you get when you let your heart win? Paramore tickets if you’re lucky. The alternative band will play Comerica Theatre September 27.

It’s been four years since Paramore released an album. They enjoyed a tremendous amount of success in the alternative music scene during the early 2000’s. However, issues between lead singer Hayley Williams and guitarist Josh Farro caused the band’s creative process to become delayed.

Luckily for Paramore fans, the band is back and better than ever with their new album, “After Laughter.” Their first single off the album, “Hard Times,” reached no. 3 on the Billboard + Twitter Top Tracks list and speaks to anyone recovering from a rough patch.

As for the album itself, “After Laughter” takes on a lighter sound with lyrics that still pack a pop-punk punch.