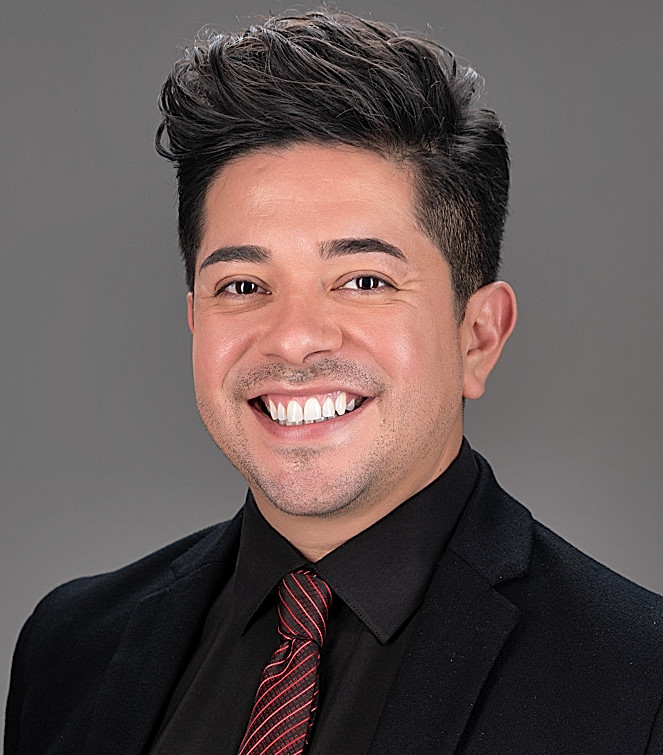 Victor Avila, who had been with Phoenix Pride since 2016, most recently as Development Manager, has been named Development Director at Aunt Rita’s Foundation, where Avila had previously served as Director of Marketing and Events.

“Victor’s commitment to LGBTQ+ issues and advocacy and to the HIV community has been incredibly impactful,” said Aunt Rita Foundation Executive Director Jimmy Thomason. “We are thrilled to add his tremendous creative and leadership skills to the Aunt Rita’s team once again as we advance our mission to eliminate HIV and AIDS.”

Avila moved to Phoenix from El Paso in 2011 to work for Bank of America, where he led the LGBTQ+ Employee Resource Group and discovered his passion for these important causes as a volunteer.

Avila is very familiar with Aunt Rita’s having previously served as Director of Marketing and Events with responsibilities for the production of AIDS Walk Arizona, RED Brunch, Project RED and RED is the Night. He also was instrumental in expanding Aunt Rita’s HIV prevention programming and educational activities.

Avila has served on the boards of directors for the Greater Phoenix Equality Chamber of Commerce and the Maricopa County Sheriff’s LGBTQ+ Advisory Board.  A Leading for Change Fellow, Avila is a member of Phi Theta Kappa and a recipient of both the Katz Award from the Southwest Center for HIV and AIDS and the ION Magazine Passion Award.