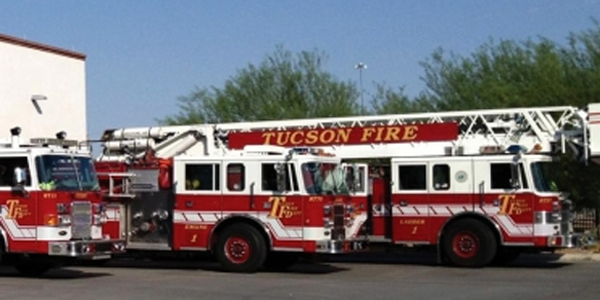 Firefighters in Southern Arizona were called to an empty building in south Tucson in the early hours of Saturday morning.

Tucson Fire Department officials say no injuries were reported in the blaze on July 13, which broke out an unoccupied structure in the area of 27th Street and south 7th Avenue.

TFD first responders assisted a crew from the South Tucson Fire Department at the scene at 5:30 a.m.

The cause of the fire has not yet been released.