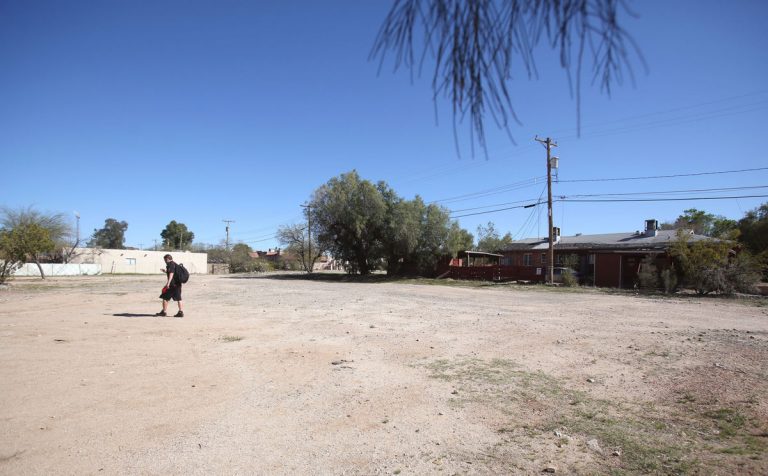 The University of Arizona continues to grow in Tucson, which can be good or bad for the city, depending on perspective.

The Tucson City Council is asking the question: what would the university gain by taking over control of several City of Tucson streets?

Historically, the university requesting conveyance of city streets within its master plan boundaries has been routine, and the City Council has rarely put up much of a fight. This time seems to be different.

The City Council has put off a vote that was expected to approve conveyance of more than 12 city streets, because of some questions about the proposed use of the streets. There is also some concern that the six-story Honors dormitory building that is planned would be inconsistent with city zoning codes for that part of the city.

The dormitory is slated to be built on a lot near the intersection of Fremont and Drachman streets and is expected to hold 1,000 beds, but the height has previously raised eyebrows on the Council, and much public input in the past – mostly among those who live in the neighborhood – have claimed that the building is inconsistent with development in the area and the expected noise issues were a factor in the skepticism of the project.

The City Council is now taking a closer look at the project and the conveyance request by the university for several streets, some of which are around the area of the new dorm, while others are on the south side of the UA campus, opposite the project location.

The Council is asking the university to provide details about its plans for the roads it wishes to control, though at this point the university has not addressed the questions. With those questions unanswered, the city has delayed the conveyance. It also wants to get assurances that because the Honors dorm would be built on city property and not university property, that the university and developers will stick to the current city zoning rules for that part of the city.

Steve Kozachik, who represents the university area of the city, wonders why the university would insist on assuming the expensive prospect of street maintenance, unless there are greater plans for the property.

“[The conveyance] allows the Board of Regents to assemble properties in that entire ¾-of-a-square mile area without going through any city process,” he said. “If the goal by ABOR is anything other than easing the ability to assemble parcels for development, then why would they be taking that obligation on?”

The City Council has directed the City Manager’s office to reach out to university officials to answer questions and will address the issue again at a regular council meeting in September.