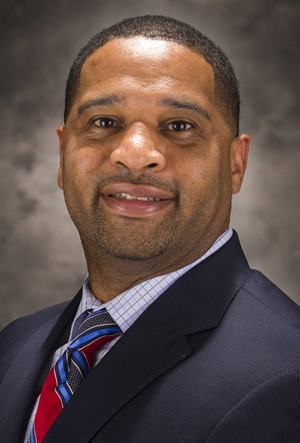 He faces a preliminary hearing for his September arrest following an FBI investigation into an alleged bribery scheme. He will face a federal court on November 9.

Three others – Tony Bland, Merl Code and Chuck Person, were also released upon posting $100,000 each.

Richardson was suspended by the University on September 26 after news first broke of the scandal and his arrest. He faces charges of conspiracy to commit bribery, solicitation of bribes by an agent of a federally funded organization, conspiracy to commit honest services fraud, travel act conspiracy, and wire fraud conspiracy.

Prosecutors say Richardson was paid a total of $20,000 in bribes, some of which he kept personally. He also allegedly gave at least one high school basketball player money to convince him to play for Arizona.

According to the FBI, Richardson received $5,000 on June 20, 2017 while in Manhattan, N.Y. , and $15,000 one month later while in New Jersey. An Adidas manager and three other coaches were among the ten people arrested in connection with the investigation.