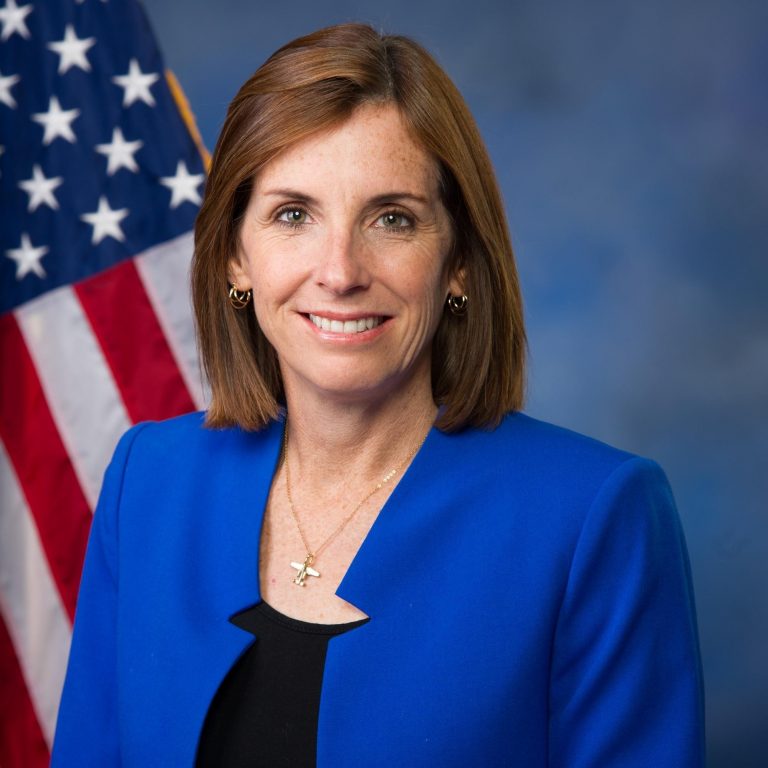 A Tucson Man will spend the next 15 months in federal prison after threatening U.S. Rep. Martha McSally last year.

58-year-old Steve Martan told U.S. District Court Judge Cindy K. Jorgenson he had no intention of acting on his threats, which were played out loud at the sentencing hearing for courtroom guests to hear. The voicemails were left for McSally’s office, and many included explicit, graphic threats. Martan was heard warning McSally to “stay indoors”as he had just purchased ammunition. He also said for her to “be careful when you come back to Tucson because we hate you here,” and said he “can’t wait to pull the trigger.”

FBI agents were able to trace his phone to three voicemails left on McSally’s office phone on May 2 and May 10, 2017. Three more alarming voicemails from May 4 were discovered later. Martan was arrested that same month, and, according to court records, he pleaded guilty to “three counts of threatening to assault and murder a U.S. official with intent to impede the official’s duties and to retaliate against an official for the performance of the official’s duties.”
According to the criminal complaint, Martan told the FBI he was venting his bitterness toward McSally’s congressional votes in support of President Trump. In court, Martan said he “wasn’t thinking straight” when he made the threats and he was “appalled by my actions.”
His defense lawyer, Walter Goncalves, Jr. argued the threats were “uncharacteristic” of Martan, describing him as a “pacifist” who never owned firearms. Gonclaves went on to argue that his client’s mistake was in allowing his discontent with McSally’s political votes to be mixed with alcohol, and since his arrest, he has not had any alcohol and he has completed anger management counseling.

Federal prosecutor Angela Woolridge asked for 24-month sentence, saying Martan was trying to minimize the impact of his actions by arguing he wouldn’t carry them out. “That misses the point,” Woolridge said, reiterating the threats were a form of retaliation for McSally’s political actions and were actually “an assault on our form of government.”

The voicemails detailed having the means to kill McSally, such as purchasing ammunition, and the fact that Martan knew when she was in Tucson confirmed the threats were “very thought-out.”

McSally, who serves Congressional District 2, gave the court a letter, in which she described how the threats had a “significant impact” on her, her staff and their families. Former U.S. Rep. Gabrielle Giffords used to serve the same district, and she was seriously wounded in a mass shooting on Tucson’s northwest side on Jan. 8, 2011. Six people lost their lives and another 13 were wounded.  In her letter, McSally added the 2011 tragedy  “added weight” to the seriousness of Martan’s words. Some of her staff members had worked alongside one of the victims, Gabe Zimmerman, making the threats even more unsettling.

McSally asked the court to put Martan behind bars for his threats that “represents a threat to our form of government” and were “tantamount to an act of political intimidation.”

McSally explained that she met with Martan five months after the incident, and while she forgave him, she did not see any major shifts in his attitude and she exited the meeting  “disappointed and sad.” McSally wrote that Martan told her he believed she received similar threats often, a belief that Goncalves said was naïve.

Following his arrest, Martan resigned from his job as a campus monitor at Miles Exploratory Learning Center in the Tucson Unified School District. Within days of the allegations, the district place him on home assignment and informed him not to come to work. He faces a felony conviction that would make it nearly impossible for him to work in schools or nursing facilities.

Goncalves asked for a probation sentence, stating he would be “extremely surprised” if Martan violated his probation. Jorgenson listed a previous DUI conviction, but did not mention any other criminal history for Martan.

Jorgenson described his actions as a “serious crime” that negatively impacted government officials.

“It appears to me, Mr. Martan, you haven’t put yourself in the shoes” of McSally and her staff members, who may worry about running into him in public, Jorgenson said. “We do have that backdrop here in the Tucson community.”

Jorgenson did say she was impressed with how Martan did under court supervision, and a psychological evaluation indicated Martan would be at a low-risk to re-offend.

Following his prison term, Martan will have three years of supervised release and he will not be allowed to consume alcohol or contact McSally or her office staff.