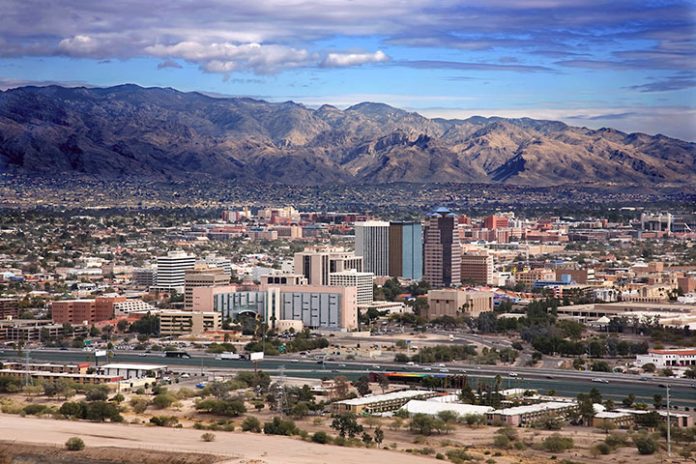 Tucson residents will vote on the proposed half-cent sales tax increase in May, via an entirely by mail-in voting system. All registered city voters will receive a ballot at their mailing address.

The City of Tucson is asking voters to consider a half-cent sales tax increase over the next five years. The funds collected over the five-year period would be split, with $100 million going toward restoration, repair, and resurface efforts on City streets, and $150 million allocated for vehicles, equipment, and facilities for the Tucson Police Department and Tucson Fire Department.

A half-cent sales tax increase is estimated to cost each household member in Tucson approximately $3 per month over the course of the five-year period.

$100 million of the projected $250 million to be collected under Proposition 101 would be used for road repair for both major roads and residential streets. This map identifies the major streets that would be resurfaced, which were selected based on a comprehensive engineering analysis of the condition of city streets. A citizens oversight commission would oversee the road work for the half-cent sales tax program, and they would select the residential roads in need of repair.

$150 million would go toward improving the equipment, vehicles and facilities for the Tucson Fire and Police departments, and nearly $55 million of that is slated for public safety vehicles, including police patrol cars, fire trucks, ambulances, police motorcycles, and other specialized public safety vehicles.

Check out a complete list of public safety expenditures (pdf) broken down by category. Proposition 101 can only move forward with voter approval. Generated funds will only be spent on items identified in the official plan, and the Citizens’ Public Safety Oversight Commission would oversee Prop 101 public safety expenditures, while the Current citizens’ Bond Oversight Commission would oversee the road repair plan and designate residential streets for repair. The Mayor and Council and the City Manager will appoint citizens to these commissions, which will meet regularly and create annual reports.

In 2012, Tucson voters approved Proposition 409, which generated $100 million in General Obligation Bonds to restore city streets. Since then, more than 179 miles of city streets have been improved through the program, which ends in 2018.

If you have additional questions, comments or concerns, please email [email protected] or call ​520-791-4204.