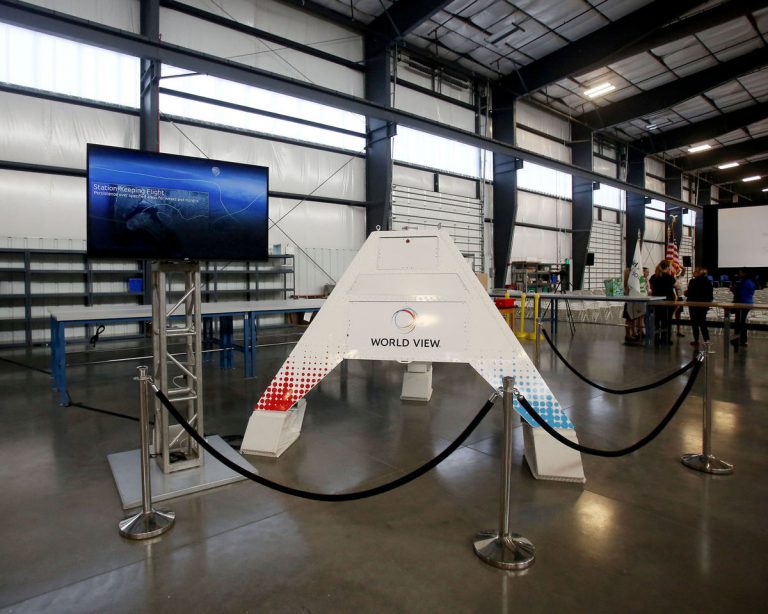 There are some who have tasted KFC’s new Zinger chicken sandwich, and they may say it’s out-of-this-world good.

You can excuse a Tucson company for taking that hyperbole literally and deciding to test out its goodness once and for all. It’s about time to see if chicken sandwiches cn fly as well as the actual bird – or perhaps better?

At some point over the past week, World View, a Tucson-based company, launched its Stratollite balloon on a mission to the stratosphere, with a KFC Zinger sandwich as its cargo. The launch site was to be a remote location in the Tucson vicinity, but it is believed to be the first “space”mission for a food product.

It’s either that or a test monkey, and monkeys are so 1960s.

An unmanned balloon controlled remotely, Stratollitte has had a few test trips that have lasted half a day or less, but this mission is expected to take about four days round-trip. When the balloon returns to Earth, it should still have the Zinger sandwich (perhaps a bit chilled), but will also have gathered some telemetry data.

The goal with this mission is further development, thanks to KFC’s sponsorship and promotion, of satellite balloons that can go into high reaches of the atmosphere and serve some of the same purposes as space satellites, such as tracking weather, communications, and even noting wildfires on the ground, said a World View spokesperson.

It is expected that these unmanned balloons wil be able to do several functions that satellites currently do but for much less money and with a bit more control from the ground. The balloons, unlike satellites, can hover over a spcific area of land for an extended period of time to gather as much real-time data as needed over hours or days.

The company indicated that it does have other non-chicken-related cargo missions planned by the end of the year, including scientific payloads, though no details about those missions have been released.

Not even the lunch menu. Though maybe we could guess an option.