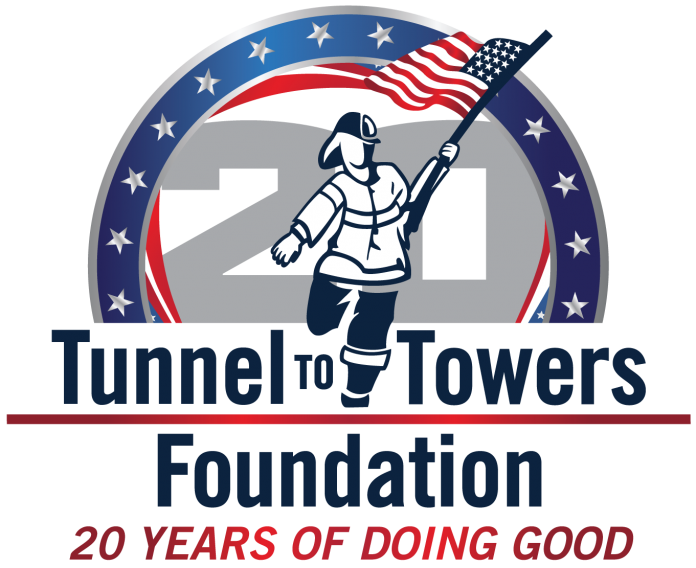 The Tunnel to Towers Foundation is honored to announce it has paid, in-full, the mortgages on the homes of 50 fallen first responder and Gold Star families, including two families in Arizona – the families of firefighters Richard Telles and Brian John Beck Jr., both from Phoenix.

Telles lost his battle with occupational esophageal cancer on January 17, 2019. He was 44. Hired for the Phoenix Fire Department Class of 2006, he served with the department for 12 years. He is survived by his wife, Crystal, and his two children, Clifford, 18, and Aubryn, 16.

Beck Jr., 31, passed away in the line of duty on May 19, 2019, due to a job-related malignant melanoma. A third-generation firefighter, Beck Jr. was an eight-year veteran with the Phoenix Fire Department, while mostly working at Fire Station 33 in north Phoenix. He is survived by his wife, Sarah, and his three children, Emery Olivia, 7, Evie Sue, 4, and Brian John Beck III, 2.

Today’s announcement is the largest one-day mortgage payoff in Tunnel to Towers history, and was made possible by the outpouring of support the foundation received as America observed the 20th anniversary of the September 11th attacks. All across the country, Americans showed their compassion for our nation’s heroes and support for The Tunnel to Towers Foundation through the organization’s Never Forget programs (Never Forget Walk, Never Forget Concert, NYC 5K Run and Walk).

Because of that, these 50 families will never have to make another mortgage payment again.

“This year, Americans came together to remember the incredible loss of life that occurred 20 years ago when evil struck at the heart of our great nation. The Tunnel to Towers Foundation promised to NEVER FORGET what happened on that day and so many people across the country have joined us on our mission of doing good by giving back to our heroes, both living and fallen. Thanks to the generosity of this great nation, the Brodeur family, the Seif family, and 48 additional families will never have to worry about making another mortgage payment, and will always have a place to call home.” said Tunnel to Towers CEO and Chairman Frank Siller.

The 50 homes are in 18 different states, stretching from coast to coast and will help the families of fallen Police Officers, Firefighters, Deputies, and service members of nearly every branch of military service.

To learn more about these heroes and see a full list of the families receiving mortgage payoffs go to T2T.org.

On September 11, 2001, FDNY firefighter Stephen Siller laid down his life to save others when America was attacked. For 20 years, the Tunnel to Towers Foundation has honored Siller’s legacy by supporting the heroes who continue to risk life and limb in the line of duty.

This year the Tunnel to Towers Foundation promised to deliver 200 homes this year in honor of its 20th anniversary. By the end of the year, Tunnel to Towers will have delivered 450 homes across its programs.

About the Tunnel to Towers Foundation

The Tunnel to Towers Foundation is dedicated to honoring the sacrifice of FDNY Firefighter Stephen Siller, who laid down his life to save others on September 11, 2001. For 20 years the Foundation has supported our nation’s first responders, veterans, and their families by providing these heroes and the families they leave behind with mortgage-free homes. For more about the Tunnel to Towers Foundation and its commitment to DO GOOD, please visit T2T.org.