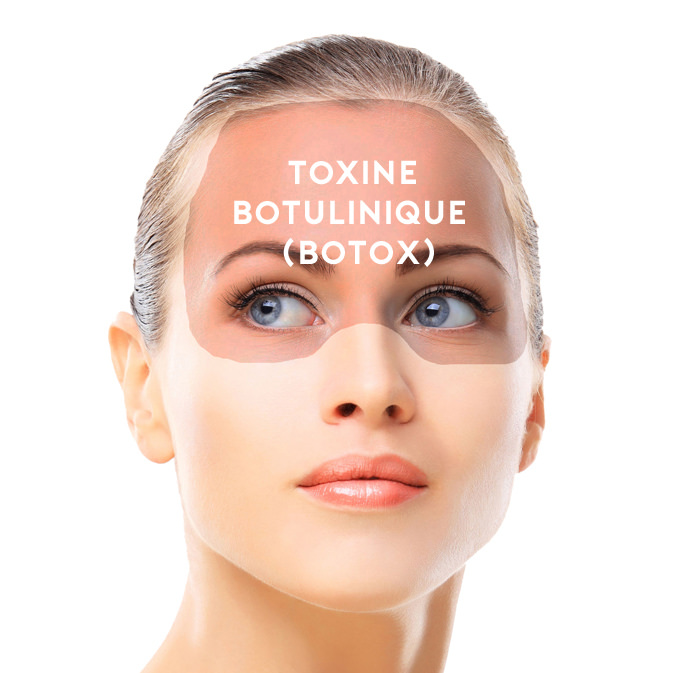 In today’s world plastic surgery and cosmetic procedures has become an integral part in women’s lives and there’s been a notable social shift in the way people view plastic surgery.

Dr. Bonillas has been a Board Certified Plastic Surgeon for 18 years now and has a passion for helping people improve their lives.

“I don’t believe the number plastic surgeries has increased and I don’t think younger girls have gotten under the knife more but have seeked other procedures,” Dr. Bonillas said.

“I’ve had a few patients that have been addicted to plastic surgery. I’ve dealt with it a few times,” said Dr.Bonillas. “and how I deal with it, I sit down with them and tell them I’m not comfortable with doing any more procedures.”

Rosario Cazares 40, from Avondale, Arizona and mother of two kids got a breast augmentation a couple years ago. She gives her reasoning on why she decided to get this surgery.

Eliana Celaya, 28  from Tolleson, Arizona explains why she got plastic surgery and other procedures.

“I drove to Mexico and had a breast enhancement a liposuction and a Brazilian butt lift, I was always over weight. I didn’t like my body I was really plain with small boobs and I had saggy skin,” Celaya said.

Plastic surgery over the years has become more mainstream and it is more accessible to all kinds of people instead of rich and famous people. The average cost of a breast implant surgery went down by three percent. Also the price for plastic surgery in Mexico is significantly smaller.

“If I went back in time I would 100 percent have still done it but I would have done it earlier. I didn’t do it earlier because I didn’t have the money until last year when I finally did it because my boyfriend paid for it.” Celaya said.

Social media and exposure to celebrities has impacted the way plastic surgery is perceived. “I think younger girls are starting to go under the knife more because of Instagram and stuff like that I always see Instagram models that have the same face because of lip and cheek fillers,” Celaya said.

Every woman has their own reasoning for getting cosmetic surgery and have different reactions with the results. “I feel a lot sexier but if I went back in time I would probably get a tummy tuck instead,” Cazares said.

Celaya givers her stance on other women getting plastic surgery, “If you have the money and if you really need it do it, it builds your confidence. It has helped me with my job as a waitress,” Celaya said.

“I don’t have a problem with younger girls or older women getting plastic surgery,” said Dr. Boniilas. “Sometimes we’re born with our bodies and faces a certain way and if people want to do something to their own bodies I am okay with that.”