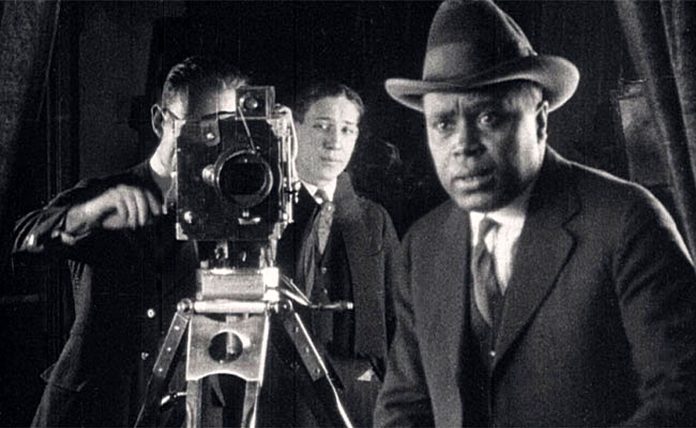 The Tempe History Museum is honored to present a series of musical performances and thoughtful discussions to commemorate Black History Month. Celebrate the African American culture with talented musicians and performers. Explore its rich history with expert presenters who will speak on topics ranging from film to prominent activists to modern struggles of the African American community.

All events are free and open to the public. The museum is located at 809 E. Southern Ave. For more information, visit www.tempe.gov/MuseumEvents or call 480-350-5100.

PERFORMANCES at the MUSEUM

If you like Sam Cooke, Etta James, Jackie Wilson, Stevie Wonder, Al Green, Ray Charles and The Supremes, you’ll love Aunt B. The band cooks up a perfect concoction with an old family recipe of soul, blues and rock.

Dr. Whitaker is an award-winning educator, author, community engagement specialist, motivational speaker, Editor-in-Chief of MCUVO!CE, and founder the Center for the Study of Race and Democracy. His work examines U.S. history, African American history and life, race relations, social movements, cultural competency, equity and inclusion, teaching excellence, and community partnerships. He has been featured on CNN, NPR, PBS, WVON, KEMET, and was given ASU’s 2015 Pioneer Award for working to improve African-American life, community and culture.

Wilson’s book, “The Drummer’s Path: Moving the Spirit with Ritual and Traditional Drumming” is considered a standard in the field, and his play, Keep a Song in Your Soul: The Black Roots of Vaudeville was nominated for Best Musical of 2011 by the Chicago Black Theatre Alliance.

THIRD THURSDAY at the MUSEUM

Learn about African American film pioneer Oscar Micheaux and hear about some of today’s notable film directors and producers.

Oscar Micheaux (1884 –1951) was an African American author, film director and independent producer of more than 44 films. Micheaux is regarded as the first major African-American feature filmmaker and has been described as “the most successful African-American filmmaker of the first half of the 20th century.”

Join us for a silent film and live orchestration followed by a panel of Valley filmmakers discussing the past, present and future of filmmaking. Moderated by Leah Marche.

PERFORMANCES at the MUSEUM

This free show offers a history of the Civil Rights Movement for African Americans from 1955 to 1967, highlighting activists such as Rosa Parks, Fannie Lou Hamer and Ella Baker. Charlie King is a musical storyteller and political satirist. He sings and writes passionately about the extraordinary lives of ordinary people.

Malcolm and Martin – Were their struggles the same? presented by Ahmad Daniels