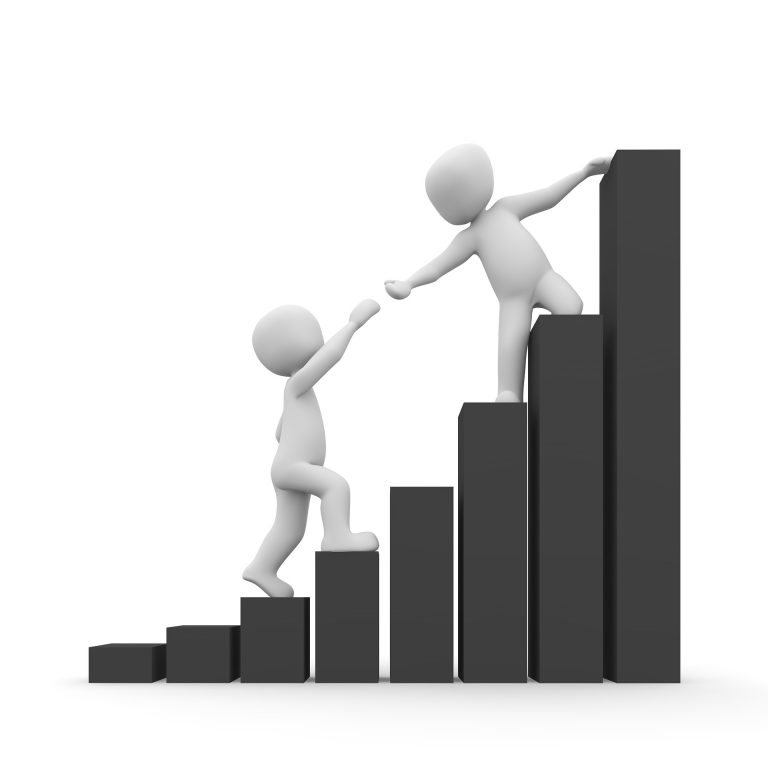 Women are losing hundreds of thousands of dollars over the course of their careers because of the gender pay gap. The City of Tempe is trying to change that through a series of workshops about salary negotiation.

The city is hosting quarterly salary negotiation workshops, which aim to shrink the gender wage gap by equipping women with the skills to vouch for themselves during negotiations, a time when money is often left on the table.

The workshops use a curriculum from the American Association of University Women, a nonprofit organization based in Washington, D.C. that supports the advancement of women’s issues through advocacy and education.

The organization began the programs, called the Work Smart Initiative, with the goal of training 10 million women by 2022.

21% applies to white women, but women of color lose even more.

The earnings ratio for African American women in comparison to the median annual earnings of a white man is 63%, which leaves a pay gap of 37%. American Indian women earn 59% of what a white man earns, which creates a gap of 41%. For Hispanic women, the gap is 46%.

When all other factors, such as education level, experience and certifications are equal, there is still a disparity.

Why is this happening?

Other than the pay gap, women are less likely to negotiate an equitable salary.

“In surveys, 2.5 times more women than men said they feel ‘a great deal of apprehension’ about negotiating,” according to “Women Don’t Ask: The High Cost of Avoiding Negotiation — and Positive Strategies for Change” by Linda Babcock and Sara Laschever.

Guadalupe Ortiz, a graduate student studying urban and environmental planning at Arizona State University, wanted to attend the workshop before entering the workforce.

“I will be graduating next semester, so I’ll be applying for jobs and doing a lot of interviews and I will be negotiating my salary,” Ortiz said. “So, it’s like perfect timing that I saw an email about it, and I had to attend.”

“I think that a key takeaway [from the workshop] is how to prepare…to sell yourself,” Ortiz said.

The Nov. 2 workshop at Tempe Public Library focused on four main steps for salary negotiation: quantifying the value of one’s experience, benchmarking a salary and benefits, creating a negotiation strategy, and practicing.

“I think it’s very important because if you don’t act on it now, as the years progress the gap can become larger,” Ortiz said.

The gender pay gap does increase over time, despite salaries also increasing over the duration of a career.

According to a 2014 report by the U.S. Bureau of Labor Statistics, women earn 92% of the median weekly earnings of men between ages 20-24, while the earnings ratio decreases to 76% between ages 55-64.

“We all have to try to negotiate raises and salaries to start and promotions, but we aren’t given the tools to do it,” said Xochitl Rascon, an ASU alum who has had negative experiences with salary negotiations in the past. “And for women who are already working at such a disadvantage, and like me as a woman of color, you don’t think it’s necessarily intentional, but it happens. So, it’s critical so that we can try to get on an equitable footing and be paid what we’re worth and what we really are working hard to earn.”