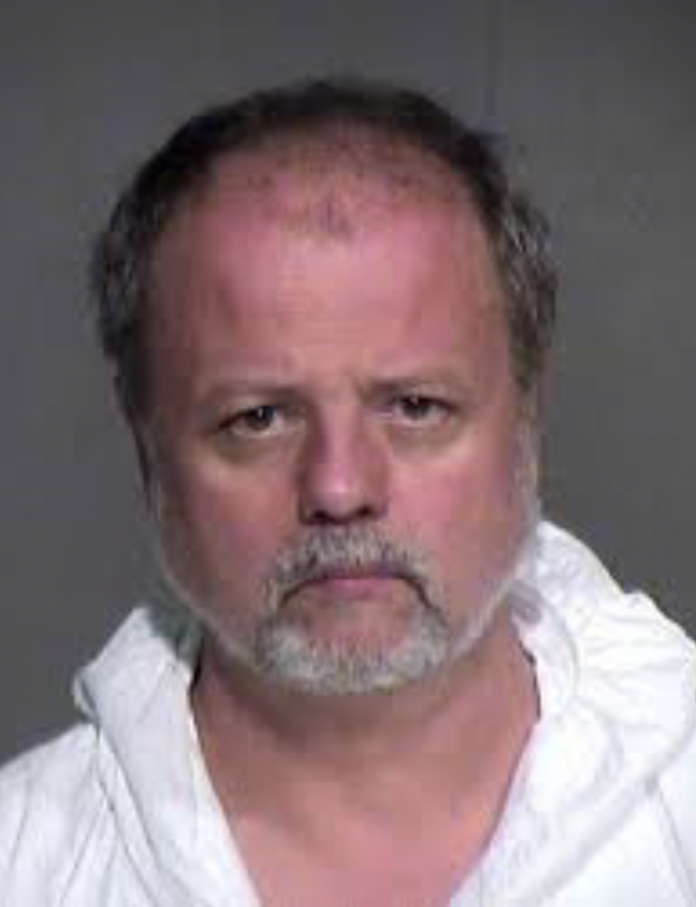 On Friday, Teddy Vanders made an appearance in the Maricopa County Superior Court.

The defense attorney, Elyse Fune, and prosecutor, Kate Boehm appeared in front of Judge Peter Thompson in hopes of presenting oral arguments in front of the court. However, in a change of plans, the oral arguments were pushed back to January 25, 2019.

Fune stated in court the reason for the delay was they “were waiting to find a local expert on blood spatter.”Both the defense and prosecution seemed to be concerned with the results from the blood spatter examination, but no insight was given into how this could help or hurt the case.

Judge Thompson said, “What I’m proposing at this point is to set oral arguments in late January knowing that I might get a request to bump it.”

Teddy Vanders is currently being held at the Maricopa County Jail awaiting trial on charges of second-degree murder. On June 16, 2017, Vanders made a 911 call claiming he had killed his girlfriends. Upon arriving at the scene in Mesa, Arizona, the police noticed that Vanders had been drinking.

Vanders claimed that he shot her to end a 10-year abusive relationship and that she was a ‘crazy bitch.’

On September 4, 2017, Vanders plead not guilty to second-degree murder.

As Vanders sat in the short court hearing he did not say a word nor was he called upon to speak.

SCOTTSDALE FASHION SQUARE GETS BACK 2 COOL FOR SCHOOL ON AUG. 7