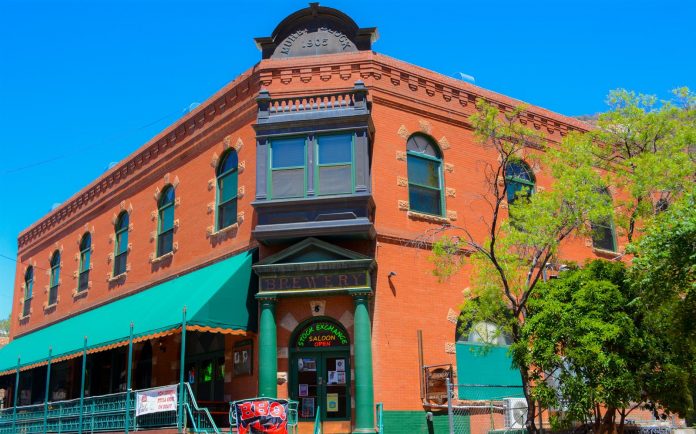 BISBEE, Ariz. – It may be hard to imagine Arizona as a financial hub during its early years as a state. However, that is exactly what it became for a time in the state’s early history, thanks in large part to the “Noble Experiment” and the building at 15 Brewery Avenue in Bisbee.

Built in 1905, the building originally housed Brewery Saloon, built and owned by Joseph M. Muheim. When prohibition rescinded all liquor licenses in Arizona in 1914, Muheim was prompted to re-purpose the building. Eventually, he convinced the brokerage firm of Duey and Overlock, who occupied the building’s second floor, to move to the main floor. Soon, the firm installed a stock board where the bar once stood, and the Manhattan offices of E.F. Hutton sent over a ticker tape, signaling the arrival of the New York Stock Exchange in Arizona.

For the next several decades, the exchange continued to operate in the heart of what copper miners had once affectionately referred to as Brewery Gulch. In 1961, the doors were closed on the exchange, leaving the building that housed it ostensibly vacant. That all changed in 1982, when libations and entertainment returned to former brewery in the form of Stock Exchange Saloon and Grill. 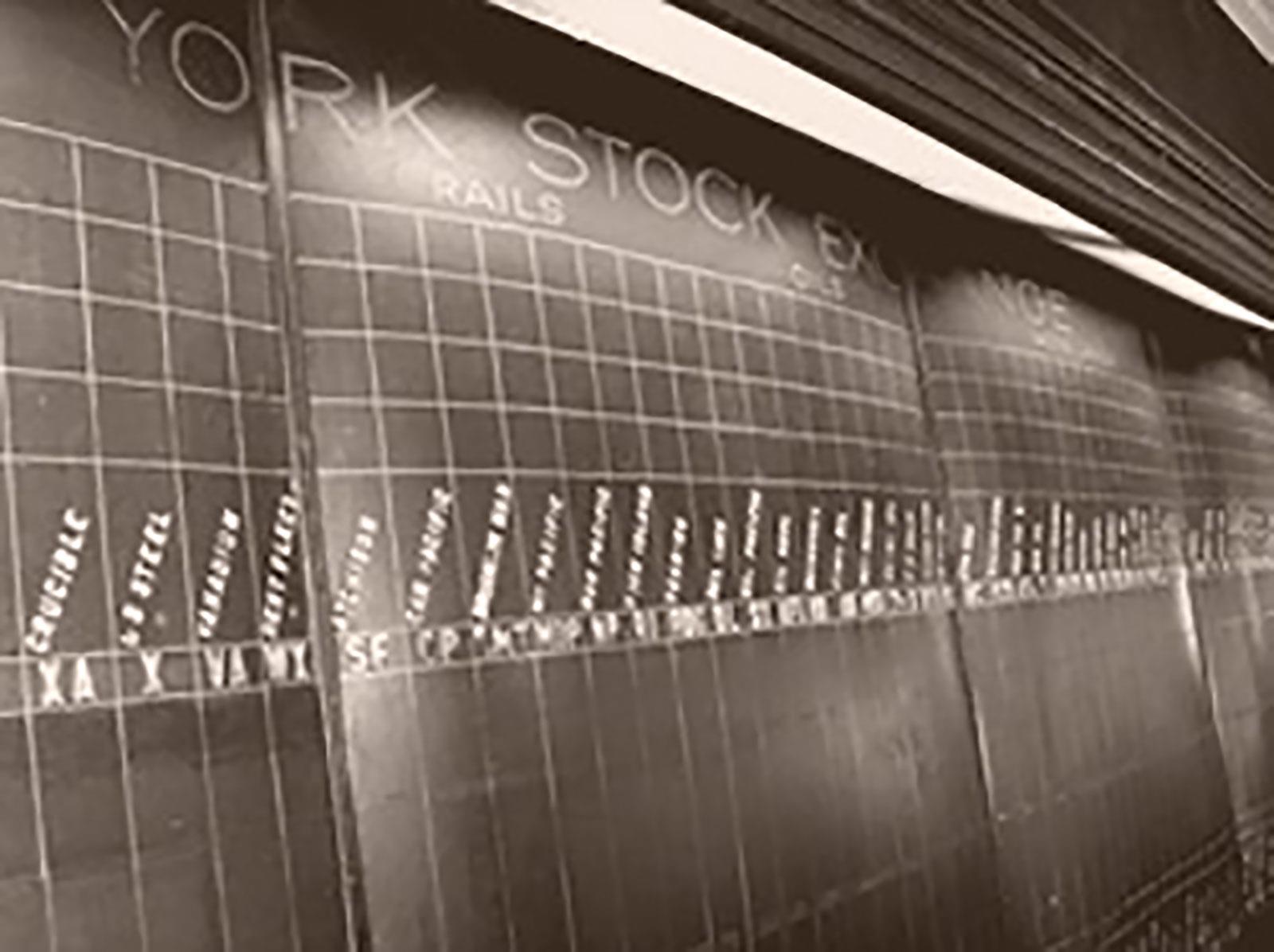 For the past ten years, Patricia Ann Steward has owned and operated Stock Exchange, which has painstakingly been restored to pay homage to the stock trading that once took place within its walls. In addition to the saloon’s nostalgic quality, another point of pride becomes apparent after speaking with Steward: its sustainability. “We are the only completely green restaurant and saloon in Cochise county,” she says, adding “There’s no product ever used in that bar that you can’t use on your own body… it’s an incredibly healthy environment.”

Stock Exchange is also a great destination for both local and national musical acts; the spacious room provides ample space for a live audience, and the saloon has impressive acoustics and sound capabilities. “We have the finest sound system and the best music venue in Bisbee,” says Steward. Among the events Stock Exchange books every year, the venue plays host to a number of bands performing for the annual Sidepony Express Music Festival.

When it comes to the menu, Stock Exchange boasts a great selection of craft beers, 100% agave tequilas, small batch bourbons, and a “humble though noteworthy Scotch collection.” Additionally, between 11 am and 11 pm, the grill offers a variety of barbecue, sandwich, and burger choices, as well as a number of wood-fired gourmet pizza options.

To be sure, Stock Exchange Saloon and Grill has certainly come a long way since its humble beginnings as a brewery-turned-stock-trading-operation. Despite its changes over the years, or perhaps because of them, the watering hole has become a long-standing ode to Muheim’s original vision. In fact, it might not be too unreasonable to assume that Muheim himself would be rather pleased with the saloon’s modern-day incarnation.