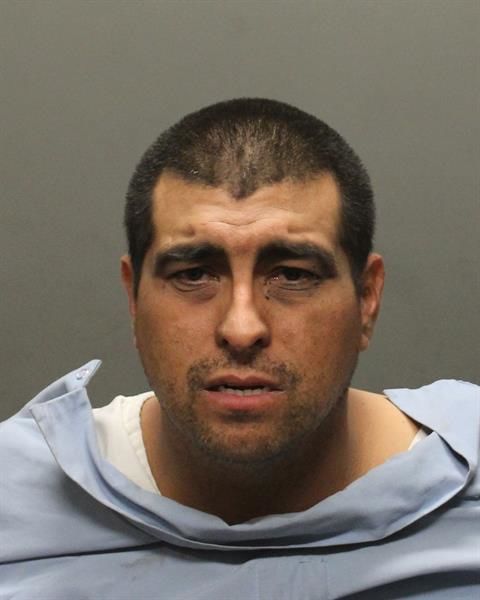 A tense standoff in Tucson ended in the arrest of a 37-year-old man.

Herman Archuleta was taken into custody six hours after damaging several businesses and causing a standoff with Tucson Police officers. According to a news release from the Tucson Police Department, Archuleta was booked into the Pima County Jail on three counts of third-degree burglary and one count of criminal damage.

Tucson police received reports of a burglary in progress at the Just Right Mattress Outlet store at 954 W. Prince Road just before 8:20 a.m. Archuleta was armed inside the business, and when negotiators tried to get him to surrender, he did not respond. SWAT personnel then entered the building and arrested the man without further incident.

Detectives found a BB gun allegedly used by Archuleta in the string of burglaries. He was taken to a hospital for treatment for heat-related issues before being transported to jail on Monday night.