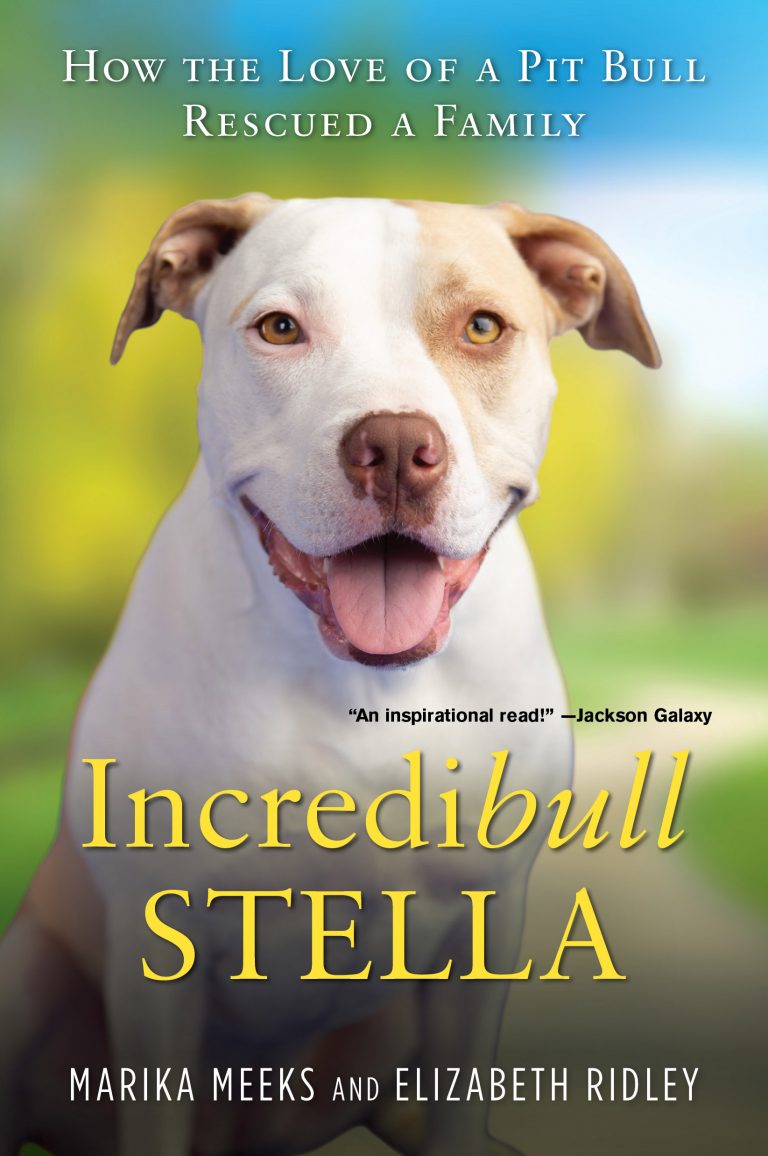 In 2013, Marika Meeks was a busy wife, mother, and entrepreneur when, at the age of 41 and with no family history, was diagnosed with Stage 3 breast cancer. Her whole world was turned upside-down in an instant, and life as she knew it would never be the same again.

Treatment, including non-traditional, a lumpectomy, radiation, and a mastectomy, was a grueling, two-year ordeal, and there were moments when she was certain she was going to die. At the end of her treatment, she was truly blessed to be told her body now showed no evidence of cancer. She was excited and couldn’t wait to get back to living her wonderful, fulfilling life again—so many things she longed to do, places to go, people to meet, adventures to undertake, all the things she could only dream about doing during those endless weeks and months when she had been too ill, scared, exhausted, and in pain to even try to picture a world beyond her bedroom.

And then…something strange and unexpected happened. She was home and healthy. Her husband and two teenage daughters showered her with love, patience, and support and yet she felt completely stuck, with no energy, desire, or motivation to do anything at all. She couldn’t wait to get back to normal life, but had no idea what “normal life” even looked like anymore.

Compounding her fatigue, sorrow, and listlessness, were intense feelings of guilt and shame because she wasn’t enjoying every moment of her post-cancer life. She knew how fortunate she was to have survived cancer when so many people don’t, and what a blessing it was to have been given this “second chance,” yet in her heart, she just didn’t feel it. Worse, she didn’t seem to “feel” anything other than empty, lost, and alone. The more she struggled, the less comfortable she was sharing what she was feeling, and consequently, the more isolated she became.

“What am I doing with my life?” Marika kept asking herself. “I fought so hard for this second chance; am I going to just throw it away on nothing, or am I actually going to accomplish something significant? What was the point of surviving a deadly disease if I’m merely going through the motions and not really living my life with meaning, passion, and intention?”

And then something happened that turned everything around. She met a little mixed-breed dog named Sweetie Pie when she went to test-ride a mountain bike she found on Craigslist. The family who were selling the bike ushered her into their home, and immediately this little dog came out of nowhere and ran right up to Marika. She knelt down and the dog put her little front legs around her as if she were trying to hug her, then pressed her head against Marika’s chest, becoming completely still. Suddenly, in that moment, Marika felt a shift in energy and a warmth that pierced her heart and penetrated deep into her soul. She had never been a “dog person,” but now it seemed like the Universe was telling her to adopt a dog. At first, she was confused, but there was no doubt, Sweetie Pie had awoken something deep inside her.

She began researching dogs online, and even had a few near-misses with dogs that didn’t quite work out for her and her family. And then came Stella, a beautiful little seven-month-old caramel-and-white pit bull puppy. This little pup had faced challenges of her own, being abandoned with her sister in a rural Indiana field in the winter, left to die. Marika could relate to the fear and intuitively knew they met each other at precisely the right moment. It was love at first sight, and from the moment Marika laid eyes on Stella, February 13, 2016, she knew she was meant to be hers.

After the adoption, the change in Marika was almost instantaneous. She went from being totally self-absorbed, shipwrecked in a post-cancer sea of fear, worry, anxiety, and guilt, to having a bright new focus with Stella. Suddenly, she and her family were taking her out for walks and attending obedience classes, laughing at her goofy puppy antics, cherishing her sweet snuggles. She was meeting new people, and going way out of her comfort zone, loving every minute of it! Stella gave her that sense of purpose she’d been missing ever since the cancer diagnosis.

Stella had such a profound impact on Marika and her family that she decided to dedicate her second chance at life to helping dogs in need get a second chance by advocating for pit bull breed awareness, supporting rescue and adoption shelters, promoting spay and neuter initiatives, and rescuing and fostering puppies and adult dogs until a “forever family” can be found.

Today, over 75,000 people around the world follow Stella and the dog rescue adventures on social media @incredibullstella and on their website, www.incredibullstella.com. Marika also wrote a book about Stella’s story and her impact on the family—Incredibull Stella: How the Love of a Pit Bull Rescued a Family, published by Kensington, and in stores August 27, 2019.  Their story became a social media sensation when shared by The Dodo, and now has more than 15M views: http://bit.ly/StellaTheDodo.

The public can meet Marika and Stella this Thursday, September 5th at 7pm as they introduce their new book at Changing Hands Bookstore, 300 W. Camelback, Phoenix.