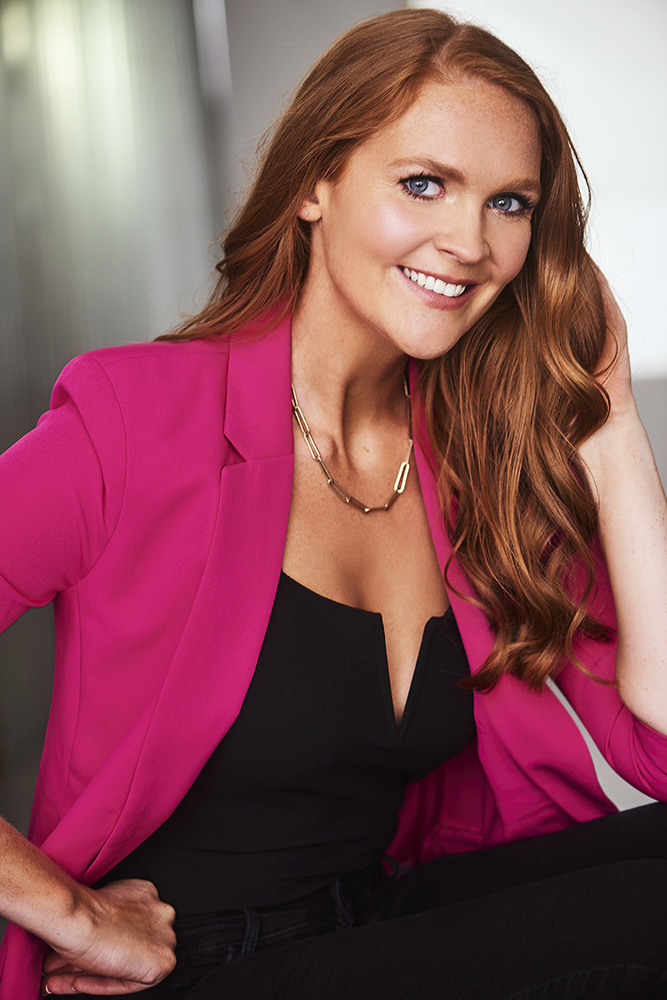 A Scottsdale-based company expects its inaugural actors conference will be a blockbuster, thanks in large part to Arizona’s new film tax credits.

With more production companies now considering Arizona locations, we want to capitalize on the opportunities for local actors.”

Hibbs specializes in principal casting, which are speaking roles or people prominently displayed on screen. She served as head casting director for Rob Schneider’s soon to be released comedy, Daddy Daughter Trip. She recently cast for UMC’s (Urban Movie Channel) Monogamy Season 3 and HBO’s Duster series, which was filmed in Tucson.

“The Duster production was planning to move to New Mexico for the remaining filming, but since Arizona passed the tax incentives, the production is now evaluating whether to film in Arizona again,” Hibbs says.

The Arizona Motion Picture Production Program will take effect January 1, 2023. It’s meant to promote the workforce and expand the film and television industry in the state. Approved productions can receive:

“The conference will provide networking opportunities and a variety of tools, including social media strategies for actors and commercial and film audition techniques,” Hibbs says.

For more than 20 years, Scottsdale-based Good Faith Casting has been supporting the film/TV industry. With regional offices in New Mexico and Los Angeles, Good Faith has developed a reputation as the ‘go to’ source for casting across the Southwest. https://www.goodfaithcasting.com/home