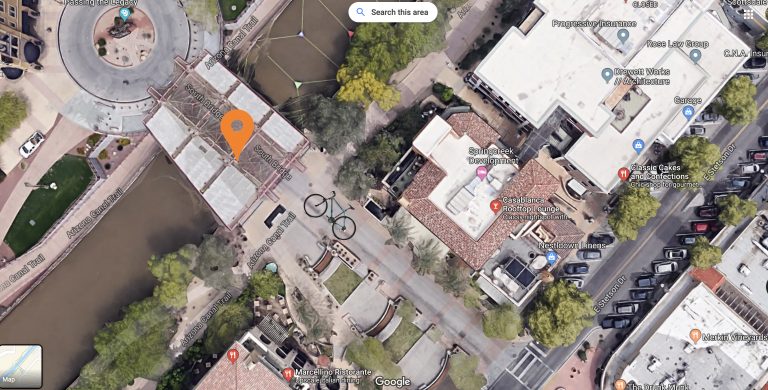 On November 24th, 2017 a Scottsdale resident was riding her bike when she suddenly hit a covered cord. Two years later she is suing the city of Scottsdale and Creos Experts-Conseils Inc.

In the fall of 2017, the city of Scottsdale installed an art installation called Prismatica. This installation required a cord, which was placed perpendicular to the bicycle lane. The cord was also covered with a bulky piece of plywood. According to public records, the city did not have lights, reflective tape or signs warning bikers to be careful. 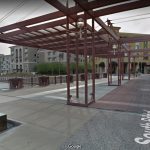 Corinne Parker struck this cord and went over her handlebars, according to public records. Once Parker got home, she felt nauseous and had a severe headache. She sustained numerous injuries such as a concussion and fractured ribs. According to her attorney Mick Levin, “Ms. Parker is an experienced bicyclist.” Meaning she has plenty of experience biking these paths.

On November 29th, Parker spoke to Karen Churchard, the director of Tourism and Events for the city. She said that 3 or 4 people had already called, complaining about the bulky cord. I reached out to the city and received a response from attorney Sherry Scott that said “I apologize but the city does not comment on matters that are currently in litigation”.

According to public records on November 8th of 2017, Parker officially sued the city of Scottsdale, Scottsdale Cultural Council, and Creos Experts-Conseils Inc. She is currently suing them for $1,000,000.

The city submitted a complaint this year on February 14th. According to public records, they said the cord was readily visible in contrast to the sidewalk for pedestrians and bicycle traffic on the sidewalk path.

According to the same document, the city put the blame on Creos Experts-Conseils Inc. The company who installed the art in the first place. When reaching out to Nathan Metzgar, the attorney for the city he did not respond.

Creos Experts-Conseils Inc was just recently added onto the case in early September as the third party.

This case is still in the early stages, with there being only two pre-trial conferences so far. The art installation has been removed. However, it was only set to be in Scottsdale for a set amount of time. “I expect the case will resolve from a settlement of my client’s claims or that she will win if the matter is tried to a jury,” said Levin.