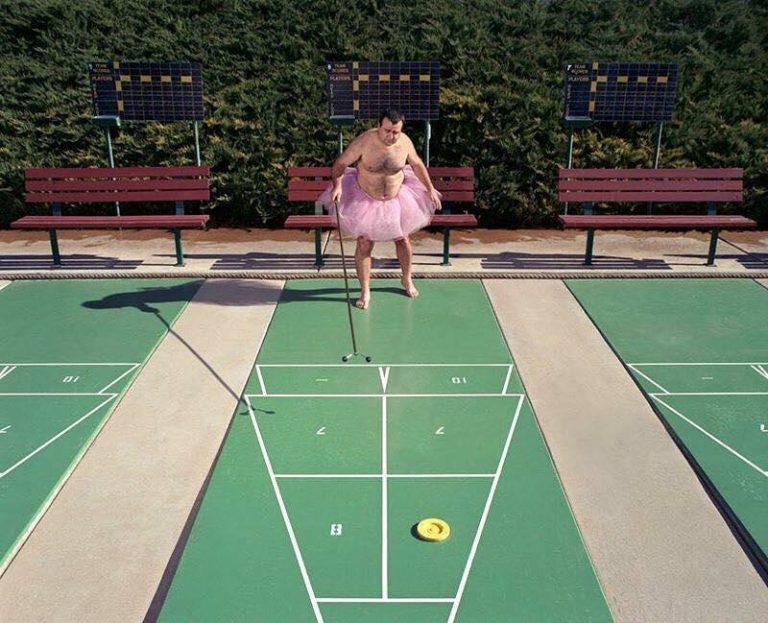 A transformative new art experience is opening in Scottsdale this October. A cross between an art gallery and a pop-up show, this season FIAT LUX (located at 6919 E. 1st Ave. in Scottsdale) will host three themed shows on exhibit for several weeks in Fall 2017 and Spring 2018. From Latin, FIAT LUX directly translates to ‘let there be light’ and the gallery was designed to illuminate boundary-pushing art in a variety of mediums. FIAT LUX has partnered with noted artists and undiscovered names to curate an ever-changing art space that is always engaging, enigmatic and stimulates the heart and the mind.

Created by iconic photographer and Phoenix resident Jacques Barbey and his wife Raquel, FIAT LUX is over 6,000 square feet of gallery space – a 3D canvas for artists to transform with their work. “The idea behind FIAT LUX was to create a modern gallery space that caters exclusively to artists to exhibit their work in a pop-up format,” said Jacques Barbey, Founder of FIAT LUX. “The result is an ever-changing art space that will bring some of the most unique and thought-provoking artists and collections to Arizona,” he said.

The first artist to show at FIAT LUX is award-winning photographer Bob Carey, who will debut Gallery Bob Carey: The Tutu Project and selected works on popup dates from October 5 to November 9. Bob Carey is a commercial photographer based New York City best known for his distinctive and often conceptual imagery. 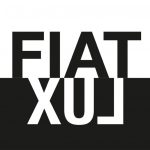 In 2002, as part of a new project exploring stereotypes and transformation, Bob began photographing himself in a pink tutu. When his wife, Linda, was diagnosed with breast cancer in 2003, the project took on a different meaning. It became a powerful tool for self-therapy; expressing vulnerability, isolation, and humor. Carey’s wife shared them with other patients, bringing laughter and levity into their chemotherapy treatments. This shared laughter became the inspiration for the couple to self-publish a book of the images, Ballerina, and begin raising funds for those living with breast cancer. This body of images, known as The Tutu Project, went viral in 2012 and has since been entertaining people around the world.

Bob Carey has a deep connection with the Phoenix art scene and lived in the Valley for over 20 years. The work of Bob Carey is in the permanent collections of Katherine K. Herberger College of the Arts at Arizona State Museum and the Scottsdale Museum of Contemporary Arts. He has enjoyed solo exhibitions at Gallerie Callu Merite in Paris, Chiaroscuro Gallery in Santa Fe, Trinity Gallery in Atlanta, Udinotti Gallery in Scottsdale, and June Bateman Gallery in New York City and his photographs are among the most coveted by art collectors in Arizona and the global art scene. The FIAT LUX show will showcase selected works from new and archived projects including a collection of photographs many long-time residents will recognize that was the subject of much buzz and controversy in the mid 1990’s.

“The Tutu Project™ started from a single photographic creation. Taking Ballerina on the road became a way of coping for both of us after Linda’s second diagnosis in 2006,” Bob Carey said. “Linda was able to share my crazy pictures with her “chemo-mates” during treatment, and the amount of joy it brought them sparked an idea to found the official The Tutu Project™, he said.”

Creating a non-profit to help others suffering from cancer was always something the Carey’s dreamt about but only realized was possible after the project started to go viral. The outpouring of support was truly astonishing, and they wanted to do something more than just create images. Now, The Tutu Project, an initiative of The Carey Foundation works tirelessly to provide much needed financial and emotional support to women and men diagnosed to with breast cancer. Each year, the photographer produces a calendar for The Tutu Project that is a collection of images designed to enlighten and inspire cancer patients and their families. Sales for the book Ballerina and the Tutu Project calendar benefit The Carey Foundation, which is dedicated to financially supporting women with breast cancer and their families.

EVENT INFORMATION: Art lovers and those who #Dare2Tutu in support of Breast Cancer Awareness Month in October are invited to attend the FIAT LUX grand opening celebration and debut of Gallery Bob Carey: The Tutu Project on Thursday, October 5, 2017 starting at 7pm. The evening will include a special calendar signing reception with photographer Bob Carey. 100% of the proceeds will go towards The Carey Foundation and The Tutu Project. Guests are asked to RSVP here.

FIAT LUX “pop up” shows will be open for public viewing on Thursday evenings from 6pm to 10pm as part of Scottsdale Art Walk. Gallery Bob Carey: The Tutu Project and selected works will be on display from October 5 to November 9, 2017. Private appointments for dealers, collectors and tours may be scheduled by visiting www.fiatlux.com. FIAT LUX is located at 6919 E. 1st Ave. in Scottsdale and may be reached by calling 480.289.8000.