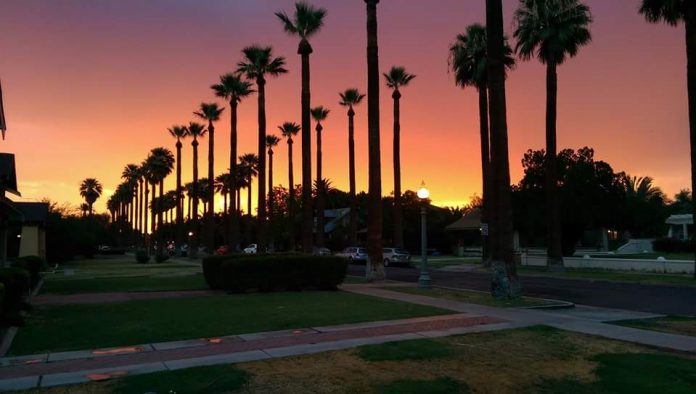 The Historic Roosevelt Neighborhood is a modern name for a series of neighborhoods that grew North of the city between 1893 and 1930 and it spans from McDowell to Van Buren and from Central Ave to 7th Avenue. Every year, The Roosevelt Action Association hosts a family friendly and informative historical home tour where you can explore turn-of-the-century architecture (Bungalows, Neoclassical, Tudor, Period Revival and Southwest Vernacular Homes).

The tour takes place on Sunday, November 19, 2017 between 10am-3pm. There will be food trucks and a craft fair, come and enjoy eating, playing and enjoying Phoenix’s mixed use and close to everything community.

About the Historic Roosevelt Neighborhood:

Honored with the first distinction of historical designation in the City of Phoenix, the Roosevelt Neighborhood has a storied past. From its architectural milestones still visible today, its importance in Phoenix’s original booming tourist trade, and its role as one of the first “streetcar suburbs,” Roosevelt has remained a vital community to our city’s past, present, and future.