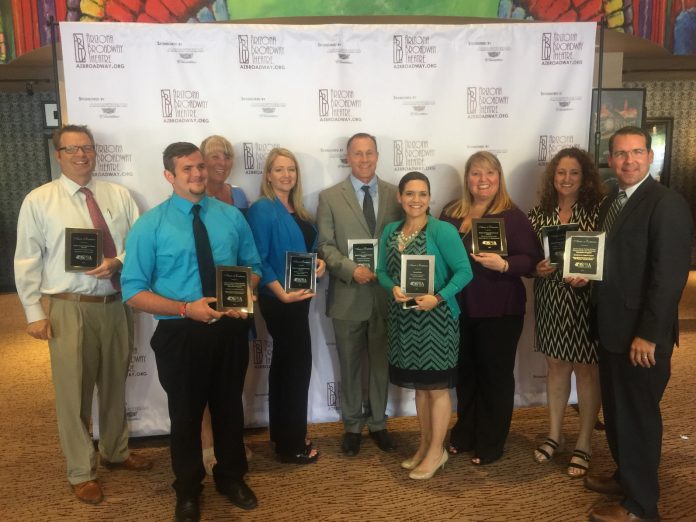 Queen Creek Unified School District (QCUSD) has won six awards from the Arizona School Public Relations Association (ASPRA) and was honored at the Superintendents’ Luncheon and ASPRA*tions Awards on April 7, 2017.

Each year, ASPRA recognizes standards of excellence in school public relations through its ASPRA*tions Awards. ASPRA members take time to honor the people and organizations who support public relations efforts in Arizona schools. Awards were judged by the Missouri School Public Relations Association. Queen Creek Unified earned six awards in the following categories for a school district with up to 10,000 students. 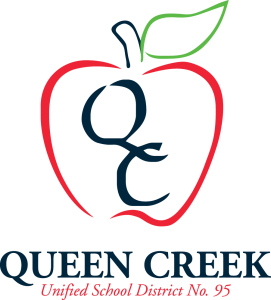 The Queen Creek Unified School District, located in the East Valley, serves more than 7,000 students in 5 elementary schools, two middle schools, and one high school. QCUSD is one of only nine districts in the state to have been graded “A” by the Arizona Department of Education for four consecutive years (2010-11, 2011-12, 2012-13 and 2013-14). With ongoing open enrollment and alternative educational opportunities, the District boasts a 92 percent high school graduation rate. QCUSD prides itself on excelling schools, award-winning teachers, high AIMS test scores, specialized programs and championship sports programs. At Queen Creek Unified School District “excellence is achieved through leadership.” To learn more about the district, visit www.qcusd.org.