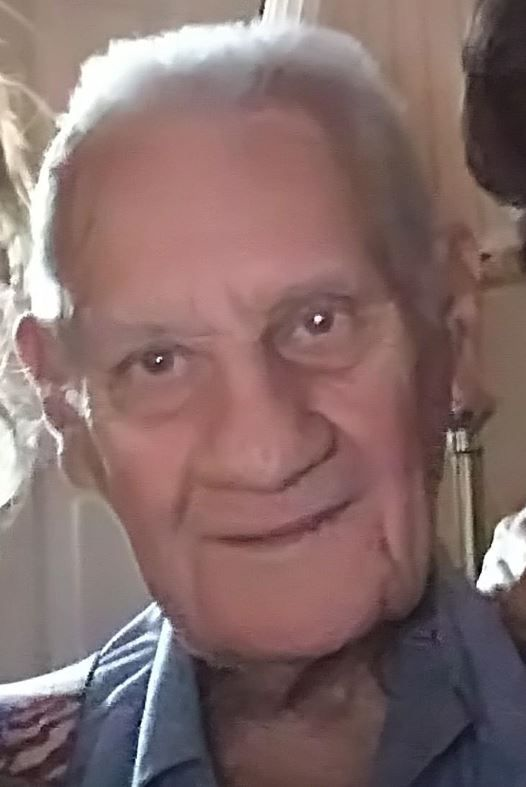 The Pima County Sheriff’s Department is urging the public to be on the lookout for a missing elderly man.

The Arizona Department of Public Safety has issued a Silver Alert for 89-year-old Robert Crubaugh, who was last seen at 8 a.m. Saturday, August 4. He was last seen near his home in the 8900 block of West Bopp Road, when he told a neighbor he was leaving in his vehicle to go take care of errands.

DPS officials say that at approximately 2:30 p.m. on Saturday, the neighbor received a phone call from Crubaugh who told her he needed to hang up the phone as he was getting pulled over and an officer was instructing him to get off the phone.

Crubaugh is described as a white male standing 5-foot-11 and weighing 200 pounds. He uses a walker for mobility and has white hair and brown eyes. When he was last seen, he was wearing a blue shirt, blue pants and red, white and blue suspenders.

Crubaugh’s daughter told authorities her father had been diagnosed with the early stages of Dementia and has not been taking his prescribed medication. His family is also concerned that he recently met a much younger female who may have conned him into spending his money on her. Crubaugh has suffered several falls in recent times that may have caused head trauma.

Officials say Crubaugh may be driving a black 2008 Chevy Trailblazer with Arizona plates -WCKKN42. The vehicle has a wheelchair hook-up in the back.

Anyone with any information regarding Crubaugh’s whereabouts is asked to please call 911 right away.