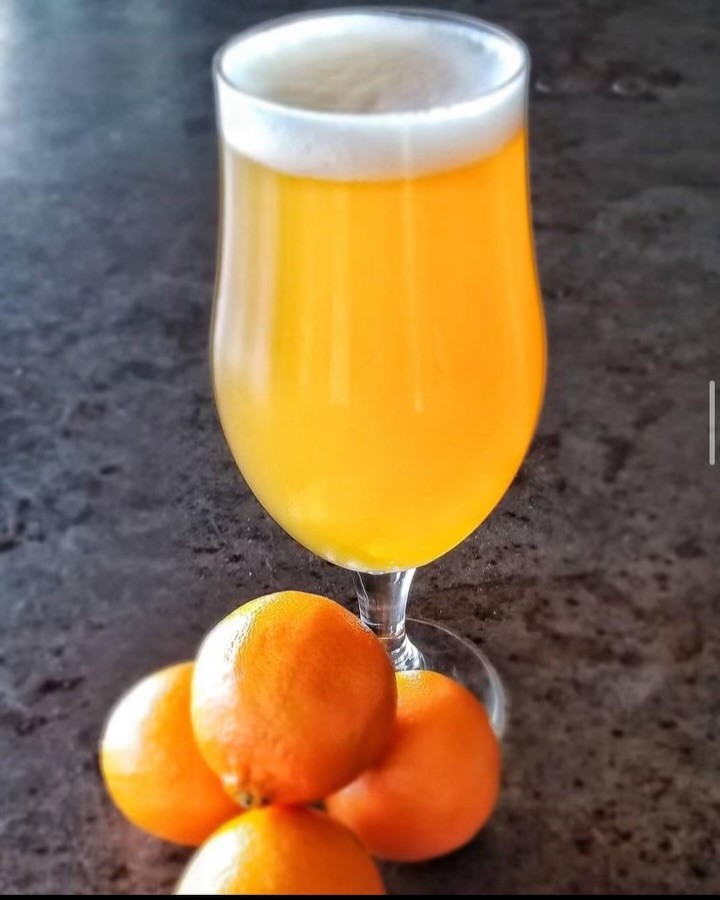 Oro Brewing Company claimed a silver award in the 2022 World Beer Cup, a global beer competition that evaluates beers from around the world and recognizes the most outstanding brewers and their beers.

Awards were given in 103 beer-style categories during the World Beer Cup award ceremony on May 5, 2022, at the Minneapolis Convention Center in Minnesota.

Oro Brewing Company was awarded a silver award in the Fruit Wheat Beer style category for its Trigo Suave’, a Tangerine Wheat Beer, which is an American wheat ale with a distinctive hazy appearance and a medium-light body hopped with Mandarina Bavaria hops and blended with fresh Tangerine Puree. Oro Brewing Company is a 7-bbl microbrewery located in Mesa, AZ, USA that specializes in small-batch carefully crafted ales and lagers.

“We’re truly humbled and beyond thrilled to receive this award from such a prestigious competition. It’s the first World Beer Cup® award for myself and for Oro Brewing Company, but hopefully it won’t be our last!” said Jesse Kortepeter, Head Brewer at Oro Brewing Company.

World Beer Cup winners were selected by an international panel of 226 beer judges from 28 countries.  Widely regarded as the “Olympics of Beer,” the 2022 World Beer Cup was the largest competition to date with 10,542 entries from 2,493 breweries in 57 countries.

Presented by the Brewers Association, the World Beer Cup has been held biennially since 1996, to celebrate the art and science of brewing by recognizing outstanding achievement. For additional information, visit the World Beer Cup website.

After the 2022 World Beer Cup at CBC Minneapolis, the competition is moving from biennially to an annual competition to raise the stakes with a more frequent competition to celebrate international brewing excellence.