Home Community Opinion: Why Trump Won – The Role of the Media 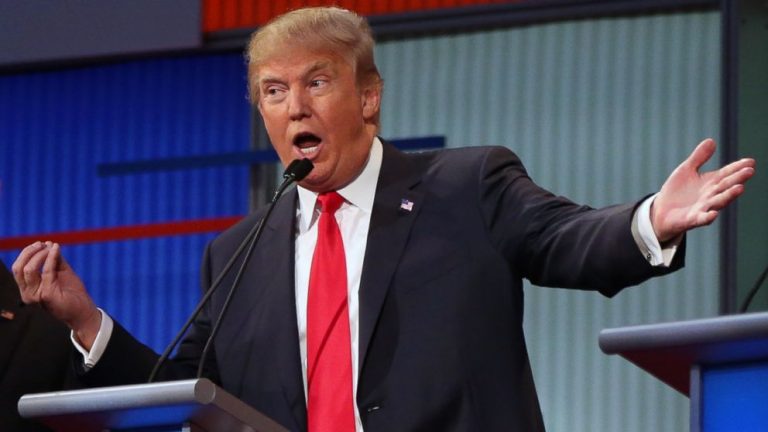