Home Community Education OPINION: Education Suffers When our Students Live with ‘Fear’ Due to Immigration... 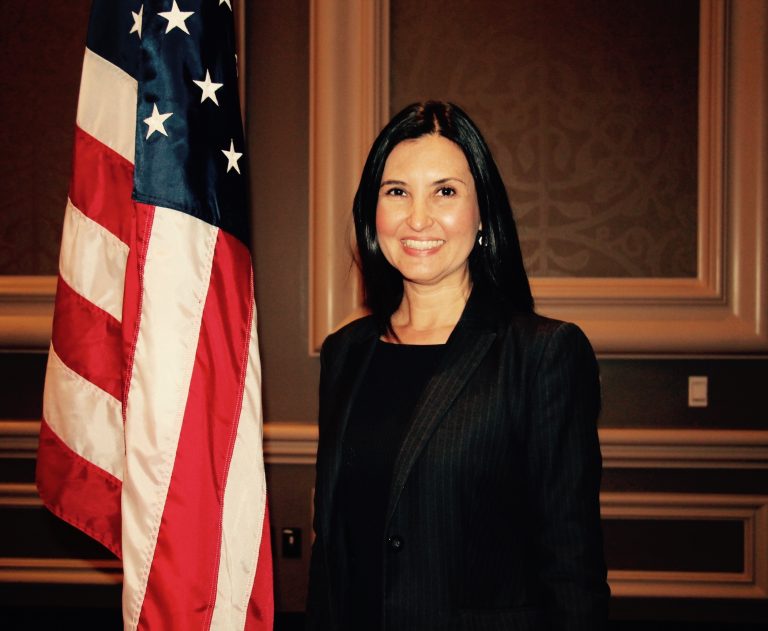 The UCLA Civil Rights Project recently presented the findings of a first-of-its-kind study during a policy forum at the Wilson Center in Washington, DC, that measured the impacts of immigration enforcement on public schools. The survey analyzed thousands of educators from a total of 730 schools in 24 districts, spanning 12 states.

As the Superintendent of the Tolleson Elementary School District, I was saddened – but not surprised – to review the alarming results: The consequences from increased enforcement efforts could be directly correlated to lower levels of learning, hope and well-being of educators and students – both undocumented and native-born U.S. citizens.

The Civil Rights Project notes that, “Fear was the most common word used by respondents.” One doesn’t need to be a professional educator to understand that environments where “fear” is top-of-mind is not conducive to learning and thriving. Almost 90 percent of administrators indicated that they had observed behavioral or emotional problems in immigrant students. Further, 68 percent of administrators across the country reported absenteeism to be a problem stemming from the fear that if they attend school ICE will arrest and deport their parents or their family members.  The report notes that 88 percent — almost nine in ten — U.S. children with at least one immigrant parent are American citizens. For children under 5, the share goes up to 94 percent, according to research by the Migration Policy Institute.

It is no wonder that immigrants have these fearful feelings when you consider the expiration of the Deferred Action for Childhood Arrivals (DACA) program, which up until March 5, shielded the hundreds of thousands of immigrants brought to the United States as minors from deportation. Given the already-heightened level of anxiety in the immigrant community, the psychological effects that will be brought on by the rescission of this program promise to be devastating in many fronts. While allaying the fears of immigrants will require long-term efforts, there are steps that can be taken immediately to address the problems and uncertainty they face, specifically passing legislation to protect the 800,000 Dreamers who want to make a difference by having the ability to go to school, work and contribute in our society as they see our amazing nation as their own.

Congress has had six months to act, and now more than ever, it is time to stand up for these innocent children, young men and women. As a formerly undocumented individual, I know the feeling of fear and despair of the potential of an unrealized dream, serving as a teacher and making a difference in the education profession.  Thankfully, my immigration status changed and I could fulfill my dream of becoming a teacher and later a school administrator. My hope was that I could impact children and help them accomplish their dreams for the future.

As discussions on immigration reform and protections for Dreamers progress, it is vitally important that we maintain a narrow focus on the issues that most need addressing: protecting Dreamers and securing our borders.

Immigrants are good for our economy. We know from a letter sent to Congress last year by 1,470 economists that our economy benefits massively from a robust legal immigration system. As was found by the CATO Institute, immigration produces a net-benefit for Americans, and cuts to legal immigration would result in a reduction in wages across all levels. On the flip side, immigrants create jobs for Americans, and industries with higher concentrations of high-skilled immigrants have seen wage growth for native-born Americans that has outpaced the rest of the country. There is simply no good argument for reducing legal immigration levels, especially not to the extent that has been proposed, and Congress would do well to remember that now that President Trump’s March 5 deadline for a DACA solution has come and gone.

A full six months after President Trump’s announcement of his decision to rescind the DACA program, our lawmakers have failed not only 800,000 Dreamers, but their loved ones, friends, community members, employers and the 86 percent of Americans who stand with them.

While some may argue that the Supreme Court’s decision not to review a case that forces the administration to accept new DACA applications is the win that Dreamers have been hoping for, that is not the reality. The reality is that the case can be picked up and reversed at any time, and that Dreamers and their families will continue to live in a state of constant uncertainty until Congress responds to the will of the people by passing a long-term legislative solution for Dreamers.