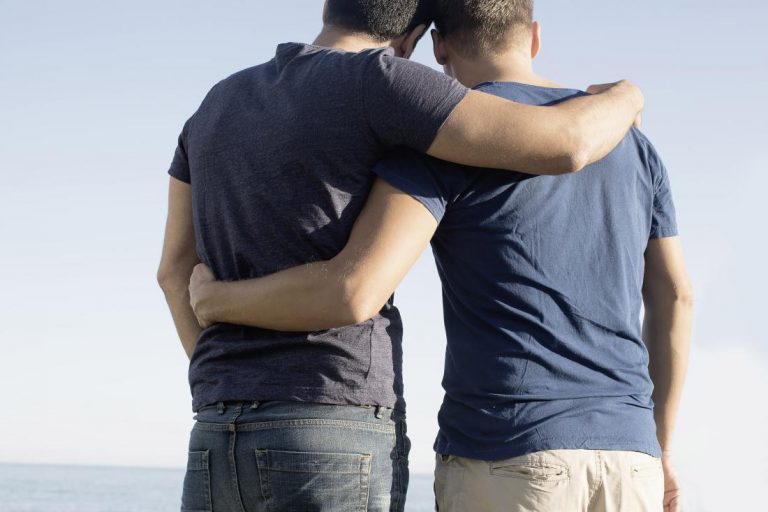 According to Centers for Disease Control and Prevention’s study in 2015, Arizona is ranked 15 out of 50 states with the most diagnoses of HIV. Although there hasn’t been a direct correlation to this law, HIV advocates such as Senator Martin Quezada believe that this ranking represents the lack of sexual education for the LGBT+ community.

“It’s easy to connect those two dots because, I mean the whole point of sex ed at the very beginning is to give kids who might not otherwise have information, information about how to take care of themselves. So if you’re specifically excluding one group of kids, and not talking about what their lives would entail you’re absolutely putting them in danger and you’re not giving them the weapons and the tools to protect themselves,”said Quezada.

The Arizona law concerning the LGBT+ community is 15-716, “Instruction on acquired immune deficiency syndrome; department assistance.” This law prohibits public schools from incorporating homosexual education into the curriculum, or portraying the homosexual lifestyle in a positive light. Arizona is one of eight states with a law that applies directly to the LGBT+ community.

The Arizona Department of Health Services released an HIV/ AIDS annual report based on 2015 information. In the report statistics showed an increase of deaths in Arizona related to HIV diagnoses the past three years.

Former Arizona Department of Health Services intern Emiliano Espino spoke on his experience learning about the HIV community. “When I was there, they started creating kits for homosexual men that met on the Grindr app, providing them with HIV home test kits, along with condoms and pamphlets about HIV and AIDS. Information about PrEP and PEP were also enclosed for men who found out they were positive. By making these kits, the Arizona Department of Health Services filled the void of sex education for older men, who did not receive the education when they were younger and figuring out who they were.”

Although the rates are increasing and the issue of safety is prevalent, efforts made to appeal this law have been met with indifference. In 2011, six senators introduced the bill SB 1457 counteracting the “No Promo Homo” law. They vouched for objective sex education based on medicine, however no action was taken.

The past two years Democratic Senate member Martin Quezada has tried to start the conversation to create a more inclusive bill that focuses on improved sex education for public schools. Quezada is making an effort to repeal the former law by eliminating the section about homosexuals from the bill entirely.

According to Quezada, Arizona is slow to change and chances for this bill going through are slim. “There needs to be more public pressure on the members of the legislature because they’re able to avoid issues like this, only because the public isn’t paying attention.”

Certain organizations like the  Center for Arizona Policy, are known for supporting conservative bills, and Quezada anticipates opposition from them and similar groups with right-wing views.

Quezada voiced his opinion on the organization’s stance:“This makes sense for everybody, it’s not a partisan thing, it’s not a progressive versus conservative thing it’s a common sense type of a thing. The more pressure that they see from their own constituents, I think the more they’re willing to back off a little bit and say ‘okay, let’s talk about it.’”

The Gay, Lesbian and Straight Education Network conducted a survey in 2009 showing students in states with these laws are more likely to hear homophobic remarks from school staff and less likely to report incidents of harassment and assault, because they don’t feel like they’re supported.

Even though changing this law will take time, organizations such as Planned Parenthood and One N Ten are showing their support. There are several organizations in Arizona, such as the ones mentioned, that focus on sex education and awareness, including high school and university clubs that promote educating those in need, and helping young students protect themselves.

Arizona State University’s  LGBT club, Confetti, discussed this issue during one of their weekly meetings. Native Arizonan Selena Luna said, “I wasn’t out in high-school, but I was questioning my sexuality and I had to take the mandatory health class to graduate and they don’t talk about it (LGBT+) at all. It was just weird because you feel lost, and they’re supposed to help you but they can’t because of the law. ”

Conversations are starting both politically and within the community to raise awareness about the LGBT+ population in Arizona starting from a younger age.