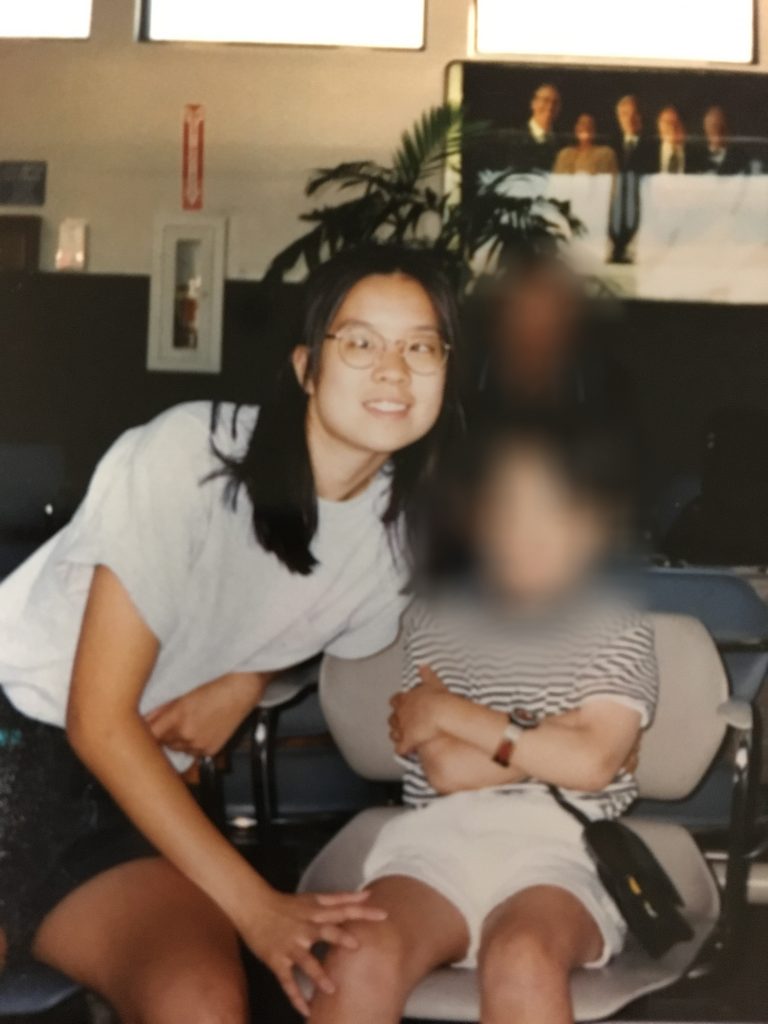 Tempe Police Department is hoping a new DNA technology could lead to a break in the unsolved case of a 1997 homicide.

For twenty years, investigators have searched for the individual responsible for the murder of Fiona Yu. On August 4, 1997, 21-year-old Yu was attacked, sexually assaulted and strangled to death inside her own apartment at 1015 S. Stanley Drive in Tempe, near Lemon & Terrace,. The suspect fled the apartment before police arrived on the scene, and ever since then, detectives have worked tirelessly to identify the suspect and seek justice for Fiona and her family.
Now, an advancement in DNA technology could change everything. Investigators recently obtained the services of Parabon NanoLabs, a DNA technology company that specializes in DNA phenotyping, in which unidentified DNA evidence is used to predict physical appearances and ancestry. Through the use of DNA evidence from this murder investigation, Snapshot was able to produce trait predictions for the suspect, including the suspect’s eye color, hair color, skin color, freckling, face shape and ancestry. These attributes were combined to produce a Snapshot composite of what the suspect may have looked like at 25 years old, with an average body mass index of 22. These two default values were used because age and BMI cannot be determined through DNA. Age progression composites that show what the suspect would look like today were also created.
Based on this technology and DNA obtained at the scene, investigators are searching for a Hispanic male with light brown skin, brown eyes, and black hair. They believe he would be approximately 45 years of age. During the investigation in 1997, investigators received a similar physical description as this Snapshot composite during another sexual assault incident. This assault occurred within a few days of the homicide and in a location near Yu’s residence. Investigators believe the same suspect could be responsible for both incidents.
97-107394-Snapshot.media (003)
Anyone with any information is urged to call the Tempe Police Department  at 480-350-8311 or Silent Witness at 480 W-I-T-N-E-S-S or 480-T-E-S-T-I_G-O.
Learn more about this new technology on the official Parabon NanoLabs website.