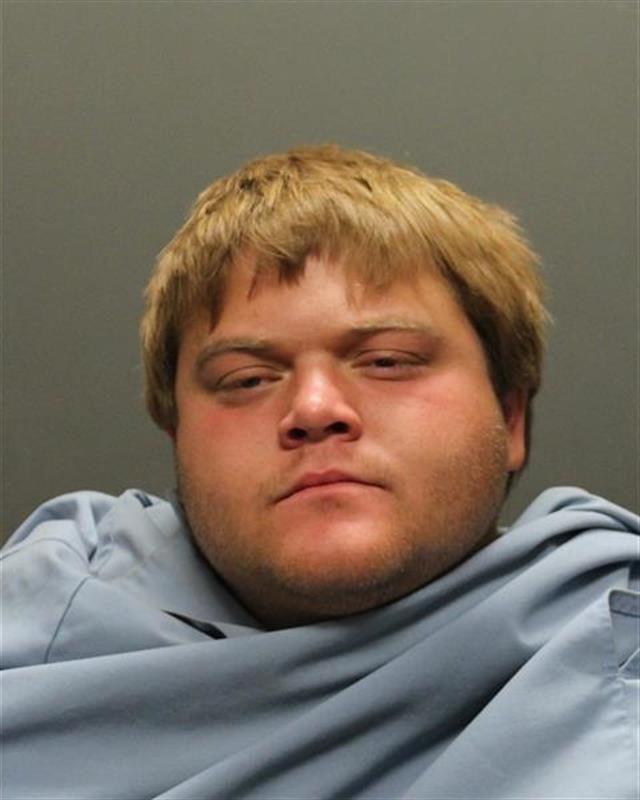 A homicide investigation is underway on Tucson’s east Side after a possible domestic violence incident over the weekend.

On Saturday evening at approximately 6:45 p.m., deputies were called to the 7400 block of South Cactus Thorn Lane, where they discovered 59-year-old Laurie Vandegrift dead inside her home.

No others were located at the home, and Mrs. Vandegrift had obvious signs of trauma. According to the Pima County Sheriff’s Department, during the initial 9-1-1 call, a woman believed to be Mrs. Vandegrift requested law enforcement and medical services before the phone quickly disconnected. When dispatchers called the number back, a male believed to be Mrs. Vandegrift’s 28-year-old son, Justin Vandegrift, answered and said he had been arguing with his mother, but everything was okay. The man was informed deputies were responding, and the call disconnected once more.

Several hours later, Justin Vandegrift was located at a nearby convenience store, and deputies arrested him for homicide. He was booked into the Pima County Adult Detention Complex.