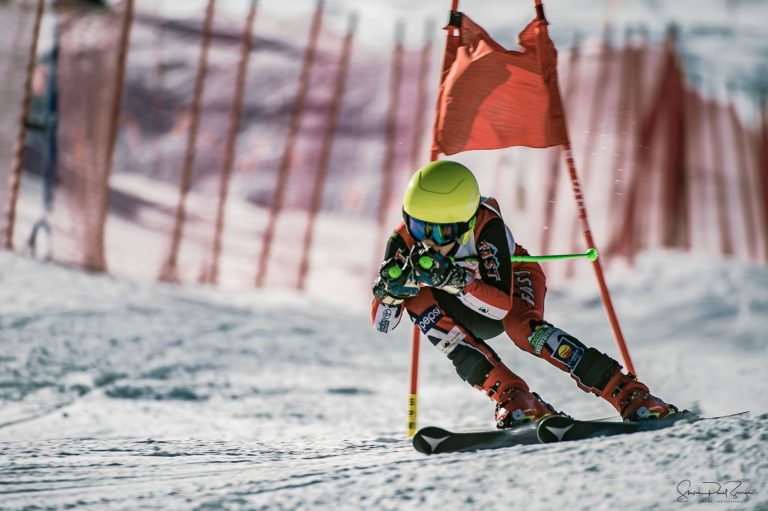 A Flagstaff family is proudly cheering on one of their own at a regional skiing competition.

Cooper French, a student at Sinagua Middle School, will represent the alpine ski team at a major meet in Steamboat Springs, Colorado this week.

THe U.S Ski and Snowboard Rocky/Central U14 Championships will feature 45 boys from the Rocky Mountain Region. French is one of those, after beating nearly 125 other racers at last month’s qualifying event in Crested Butte, Colorado.

French will face the Super G, Giant Slalom, Dual Slalom and Slalom runs, along with 100 other contestants born in 2004 or 2005. This includes skiers from the 18 states represented in the Central and Rocky Mountain regions.

French’s talents extend beyond the slopes. He plays football for the Flagstaff Panthers, a junior division team, and he took home a silver medal in the state tournament for junior high wrestling. French is currently in running for the Southern Series Championships as part of the under-14 boys division, with awards schedule to be announced on March 25th. His fellow athletes on Team FAST are in first place and look to win the championship for the third consecutive year.