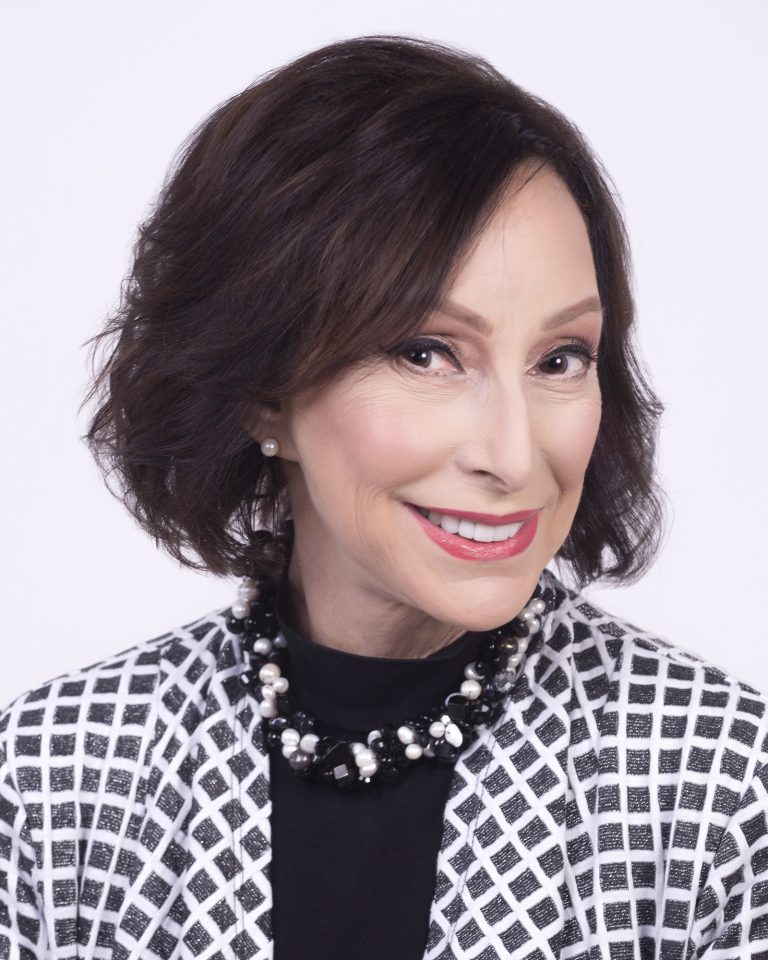 Author Marcia Fine will speak and present a power-point presentation on her book Hidden Ones: A Veil of Memories, 7 p.m., Thursday, April 19, at Changing Hands Bookstore.

Based on a true story, Hidden Ones chronicles a Sephardic family’s passage to the New World. When the grandmother is arrested for secretly practicing Jewish traditions under penalty of death, the family embarks on a course not unlike the immigrant journeys of today. Hidden Ones is also the story of the granddaughter on the verge of womanhood.

Based on transcripts during the Inquisition, the book presents actual people as well
as facts, culinary customs and research from the Southwest Territories. It reveals
one of the most obscure and dramatic episodes in Mexican and Jewish history.

Fine’s power-point presentation reveals the role of the Inquisition in the New World during the 17th century with slides of an auto-de-fé in Mexico, an actual inquisitor and development of characters. The novel is based on a real Inquisition case.

“When I realized the inquisition happened right under our feet when the Spanish had control of the lower United States,” says Fine, “I wanted to know how people survived. Today people are learning their relatives were here during that time period.

“Many of the characters are real like Hernando Alonso, who was the first Jew to arrive in Mexico with Hernán Cortez in 1521; Tomas Trevino de Sobremonte, who was the only one burned alive in the auto-de-fé of 1649 and who refused to reconcile with the church; and the Inquisitor Dr. Juan Saenz de Mañzoca, a very cruel man.

“Others are the ordinary people who survived under difficult circumstances. I wanted to tell their story and show the depth and breadth of the Inquisition in the Americas,” says Fine. ‘Historical Fiction that Matters’ is Fine’s motto.

A Scottsdale resident, Fine is an award-winning author and speaker. She has written seven novels which include The Blind Eye—A Sephardic Journey. This novel was chosen by the Arizona State Library for ONEBOOK 2015. Many Arizona communities sponsor a “one book” program where a city or county is invited to read a title at the same time.

Other works include: Paper Children—An Immigrant’s Legacy (a finalist for three national prizes); Paris Lamb about anti-Semitism in the 1950’s; and a satirical series about Scottsdale life. Fine holds a BA from Florida State University and a Master’s from Arizona State University. More information: https://marciafine.com/