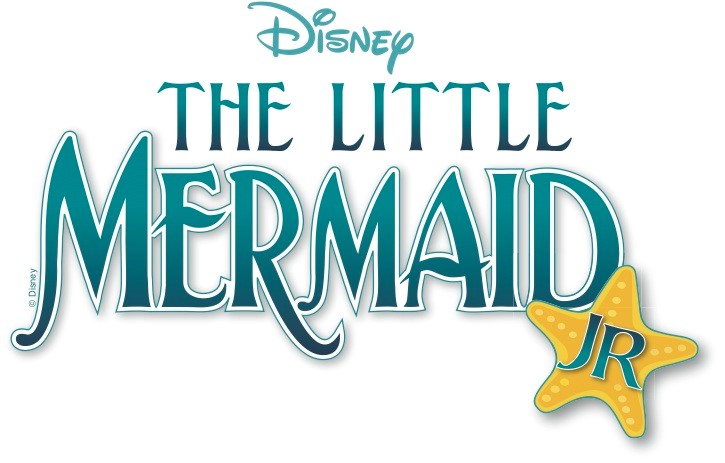 “The cast members have been putting in a lot of rehearsal time and have been doing a great job”, stated Clark. “They have given up their free time and dedicated the last two and a half months to this production and have exceeded all expectations.”

Marley added, “They have come a long way since auditions in January. This is going to be a wonderful experience for them that they will remember for a long time. The show is sure to be a hit for everyone.”

This classic Disney title contains all of the songs from the Academy Award® winning animated feature film, as well as three new songs from the Broadway show. THE LITTLE MERMAID JR. takes place in a magical kingdom beneath the sea, where a beautiful young mermaid named Ariel longs to leave her ocean home to live in the world above. But first, she’ll have to defy her father, the king of the sea, escape the clutches of an evil sea witch and convince a prince that she’s the girl with the perfect voice.