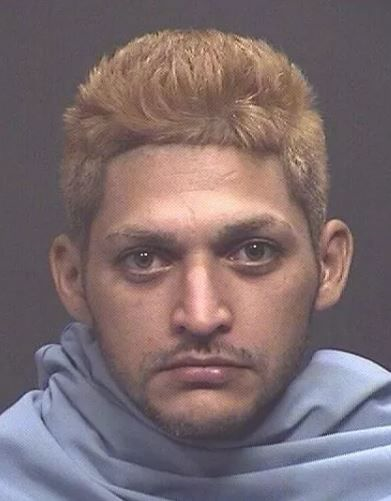 A Pima County man was sentenced to life in prison for a fatal shooting in what authorities described as a drug deal turned sour.

On Monday, July 9, a judge handed down a life sentence for Steven Anaya, who was found guilty of first-degree murder earlier this year in the shooting death of Alan Galvez. The victim’s cousin was also injured in the incident.

On top of his life sentence, Anaya was also sentenced to 7.5 years on an aggravated assault charge, 5 years on an attempted first-degree murder charge and 2.5 years for possession of an illegal weapon.

According to the Pima County Attorney’s Office, all three men were inside a truck in August 2016 when Anaya pulled out a gun and shot Galvez, once in the head and twice in the back. His cousin was shot in the chest and arm, but was able to escape when Anaya’s firearm malfunctioned.

Anaya drove the truck to the desert, dumping Galvez’s body and stealing a gold chain from the deceased. He pawned it the next day, a discovery investigators uncovered after arresting him two weeks later. At the time of his arrest, he still had the murder weapon with him.