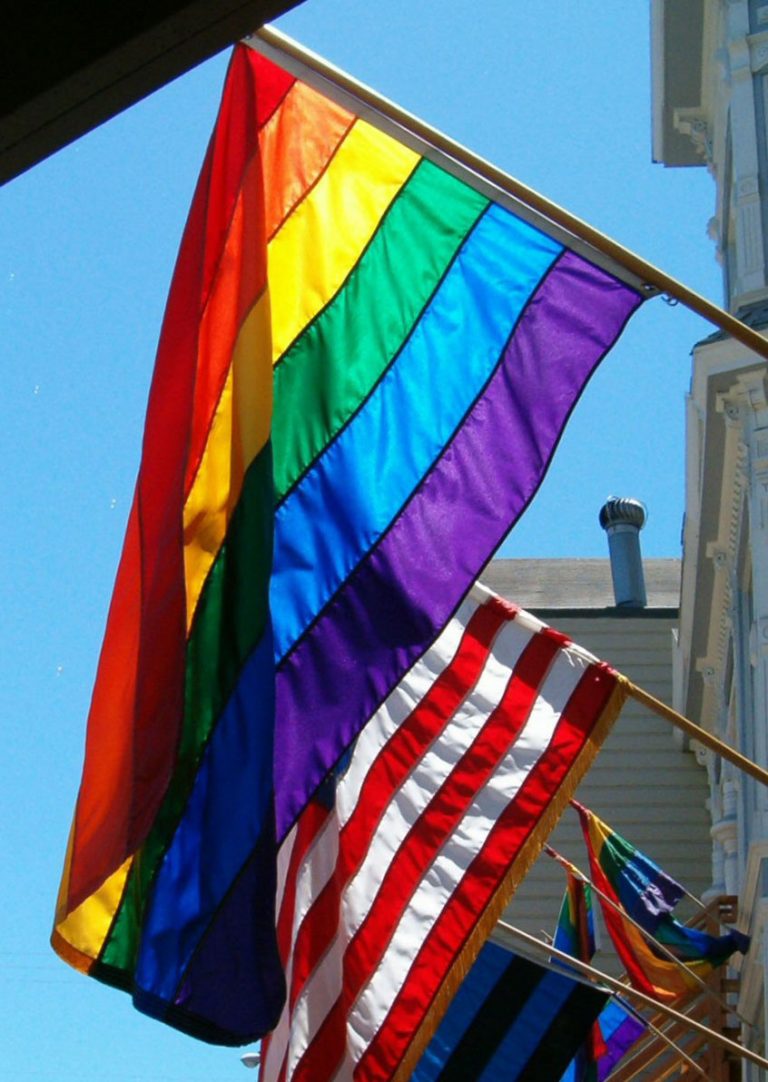 Young LGBT people are disproportionately homeless in Phoenix and have more difficulty getting off the street because of their identity.

Lesbian, gay, bisexual, and transgender teens are often bullied in school and rejected by their families, and they find living on the street a safer alternative.

Gina Read, a co-chair of the LGBT Citizen’s Advisory to the Phoenix Police Department, said approximately 1,000 people are on the street each night in the Phoenix metropolitan area, and about 40 percent of them identify as LGBT.

Despite a positive shift in the country’s attitudes toward sexual orientation and gender identity, Read said youth homelessness in the community is “not getting better.”

“I understand why a lot of them feel safer finding a bench they can sleep on,” Read said.

Read has worked with the local LGBT support organization One-n-Ten for close to fifteen years, and said many of the teens she has met came from the foster system, group homes and other unstable environments.

Others came out to their families and friends, and were kicked out in disappointment or for religious views, Read said.

In their late teens, Read said these youth often decide they can do better on their own, are lured in by the “street culture,” and view shelters as intimidating.

Read said one teenage boy showed up at the One-n-Ten center after walking two days from his adopted home in Apache Junction, wanting to get into the city’s LGBT high school, and asked for a large belt before leaving.

Read said a common practice for homeless youth is to “crawl up in a tree and belt themselves in” to sleep, although they usually fall out in the middle of the night.

Many LGBT teens prefer the streets after facing rejection by family and friends, but “a good percentage resort to survival sex,” Read said, and use drugs to cope with the lifestyle.

Lisa Cardinale, the public relations officer for the Tumbleweed Center for Youth Development, said she sees many young people in this situation, even as young as 12 years old.

Tumbleweed is not solely for LGBT youth, but Cardinale said these teens make up a higher ratio of their clients.