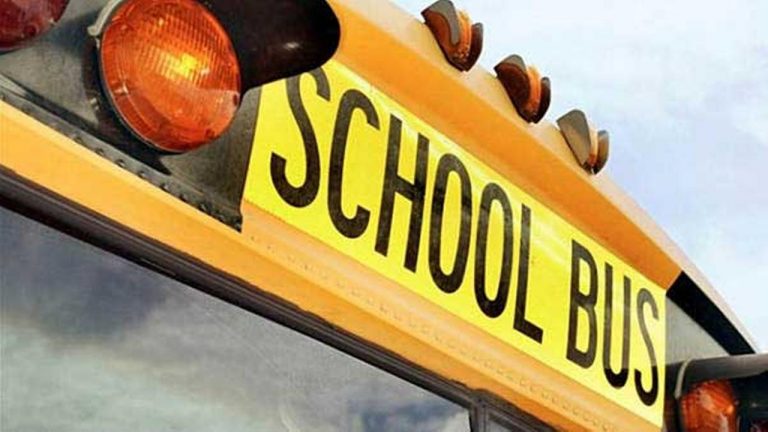 A wrongful death lawsuit has been filed in the death of a woman struck and killed by a school bus.

43-year-old Kimberly Ebersbacher was hit by a Tanque Verde school bus on September 27, 2017. She was in her electric wheelchair on the sidewalk near Speedway Boulevard and Kolb Road when she was struck. The bus driver lost consciousness behind the wheel, veering onto the sidewalk and hitting Kimberly.

Now, nearly six months after her death, her father, Lynn Ebersbacher, has filed a gross negligence and wrongful death lawsuit against the district and the driver in Pima County Superior Court.

The complaint includes the state of Arizona, the Tanque Verde Unified School District, and the bus driver among the defendants. The lawsuit alleges these defendants neglected to take proper action to repair the bus and did not remove the driver from his role despite his medical condition.

“Kim’s leg was dismembered, and she was crushed, dragged, and pulverized, prior to her taking her final breath at the scene of the (motor vehicle accident),” the lawsuit states.

According to the complaint, Lynn Ebersbacher suffered from the tragic loss of his daughter, as well as a “substantial loss of enjoyment of his life” due to her premature death. The lawsuit also claims the defendants were required to take steps to ensure the driver was physically able to drive. Investigations by personnel from the Tucson Police Department determined the driver was aware of his condition and was receiving treatment at the time of the crash.

The lawsuit alleges the driver lost consciousness due to heat or exhaust fumes in the bus that was shown to have both minor and major defects.

The district and bus company have not spoken about the safety of the bus fleet or the lawsuit.

Ebersbacher is seeking compensation for funeral expenses and loss of enjoyment of life.