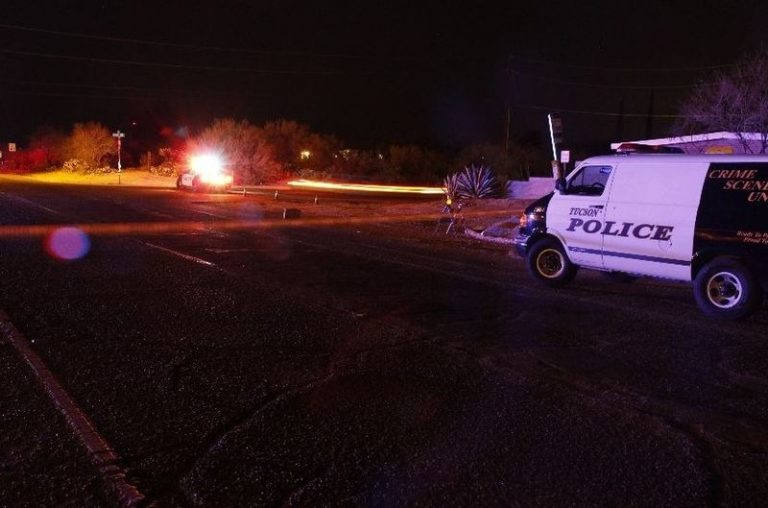 Tucson police are continuing their investigation into a fatal hit and run involving a pedestrian on the east side.

The incident occurred around midnight Friday morning, January 26, near Broadway and Harrison.

Tucson Police Department confirmed the victim’s identity as 65-year-old Sook Ja Park. She was found in the eastbound median lane of Broadway at Gollob Road.

Officers with Operations Division East and crews from the Tucson Fire Department responded to the scene. Witnesses provided first aid to Park until fire crews arrived and took over. Despite their best efforts, she was pronounced dead a short time later.

Detectives with the TPD Traffic Investigations Unit arrived on the scene, confirming the vehicle involved in the crash had fled before witnesses or first responders arrived. According to the press release, detectives determined that Park had been walking to a friend’s house when she was hit.

Based on evidence left at the scene, TPD believes the vehicle involved may be a 2011 to 2016 Jeep Compass or Dodge Journey, with extensive front-end damage.

TPD is asking that anyone with information about this incident please call 911 or 88-CRIME, where they can remain anonymous.  Auto repair shops are also asked to keep an eye out for any vehicles matching the description.