Home Community Business Hashtags 101: How They Can Help Your Business or Nonprofit 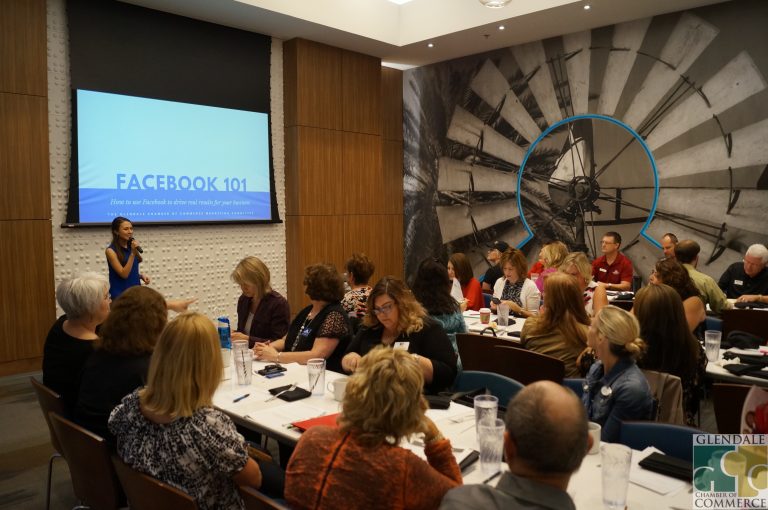 While many of us remember when a hashtag (#) was known as the pound sign, the use of the hashtag has become a vital tool in social media.

Some hashtags rules of thumb include:

·        There are no official lists of hashtags, but given they’ve been around a few years, if you’re looking to create a new one, it might already be taken. A quick search for the hashtag can help you determine if it’s been used before.

·        Spaces are a no-no with hashtags but numbers are allowed. Punctuation marks are not allowed and capitalizations don’t matter; for example #HashtagsRock is the same as #hashtagsrock. You can use numbers in hashtags, too.

·        Make sure your hashtag is relevant to your social media posts and matches your brand’s general tone of voice.

So how can using a hashtag benefit your small business or nonprofit? Social media experts note that hashtags, when used consistently and properly, can help generate buzz via social media. They can also help your social pages show up in someone’s search feed and help to start a conversation about a specific topic. They are flexible and can be used for everything from your organization’s name to a special one-time event.

One example as a local hashtag effort is the #whyichamber, started by the Glendale Chamber of Commerce Marketing Committee in honor of the upcoming “Why I Chamber” social media campaign on October 16-22. The hashtag will be used by Chamber members in an effort to share why they’re members of the Glendale Chamber. The hope is that even after the “Why I Chamber” campaign, the hashtag will still be in use.

“Our communications and marketing team and committee brainstormed an appropriate hashtag before slowly starting to implement this one into our marketing efforts,” said Breanna Pope, Director of Marketing & Communications for the Glendale Chamber of Commerce. “Coming up with a hashtag may seem like a simple task, but it actually takes some discussion and thought. Once you have one though, it helps to make your marketing efforts cohesive.”

Each major social media outlet has a how-to guide on best practices of using hashtags on those particular sites.