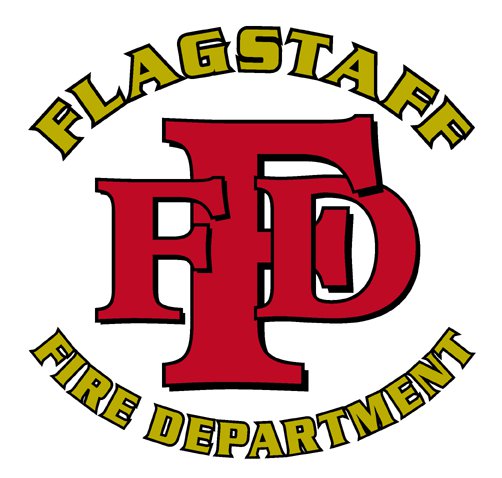 Flagstaff first responders got the chance to teach young kids a valuable lesson about fire safety earlier this month.

On Saturday, April 14, officers responded to the 4200 block of East Butler Avenue just before 10 am. The Flagstaff Fire Department had advised there were two young boys lighting a fire with their friends in the tunnels under the road. Police say a passerby had informed the fire department that smoke could be seen coming out of the tunnels and a group of boys was lighting the fire. Fire crews extinguished the small burn, and spoke to two of the boys at the scene, while the other two ran off.

According to police reports, first responders gave the boys a “stern lecture” about their actions. When the third boy reappeared at the scene, the officer called all of their parents before dropping the three off and locating the fourth boy at a relative’s residence.
The boys’ had been spending the day at the house of one of their grandmothers. The fire department said they were going to speak to the children’s parents to get them enrolled in a Fire Wise class to learn more about fire safety and prevention.

For more details, please visit the official page of the Flagstaff Fire Department.