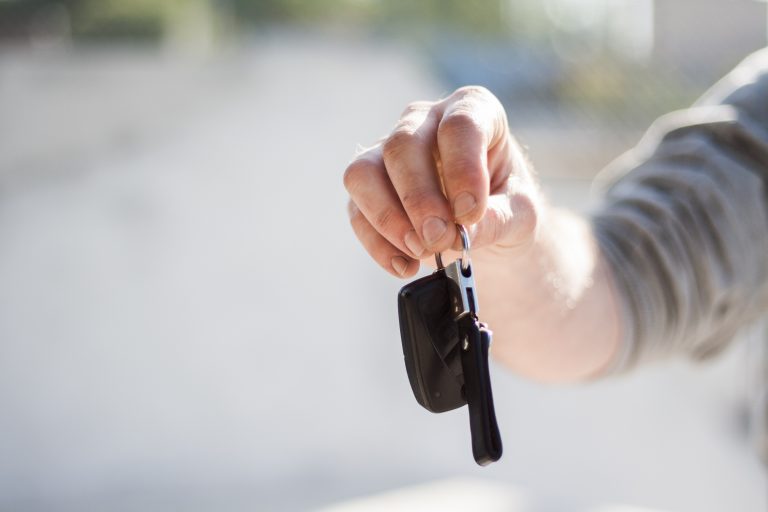 Over 500 vehicle burglaries in Gilbert, AZ where reported in the past six months. The Gilbert Police Department is working to spread awareness and prevent residents from becoming the next victim.

The thieves work together in a group going car to car, checking to see if it is unlocked then taking whatever they can. When checking the police reports that link thefts from vehicles, it’s not uncommon to see serval reports in a confined area around the same time, Krueger said, noting,”Naturally when you see these types of incidents, that tend to have multiple at one time, it seems like a ton, when maybe just a couple cars out of the whole neighborhood where victimized.” A group of at least three young people, caught on camera one night in February this year, matched this type of organized crime and similar reports have followed in various Gilbert neighborhoods, although there has been no connection between the incidents.

Gilbert residents have become increasingly concerned about car break-ins, however Sgt. Krueger stated, “There is a perception that these thefts are increasing when they aren’t, but it is because of increased awareness due to the rise in publicity and our public awareness campaigns.”

According to data that Krueger went over a couple of months ago, it hasn’t increased when compared to 2017, adding, “It seems to be trending close to the same as the previous year.”

Along with Gilbert, the City of Mesa has dealt with vehicle burglaries regularly reported. Detective Steven Berry, a police spokesman from the Mesa Police Department, stated, “It’s a crime of opportunity.” Berry added that most cars that are left unlocked result from people feeling safe in the neighborhoods, which isn’t a bad thing, however,”A lot of people think it won’t happened to them, but they’re wrong it can happen to anyone.”

In previous vehicle burglaries, some of the items taken contained personal information such as names and home addresses. This caused concern for some because the thieves knew the victims home address and could burglarize their home. Krueger said, “Confusion happened because it was a part of the items stolen, but that wasn’t the targeted property.” Krueger added that vehicle break-ins leading to home burglaries are not a trend that they are currently seeing.

To decrease the opportunity of vehicles becoming easy targets, the Gilbert Police Department has launched a program called “Lock Em‘ Out.” This program is meant to help the community prevent home and auto theft. Vickie Faber who works for the Arizona Crime Prevention Association in Gilbert said, “Criminals know that safer communities have more comfortable citizens who might make them easier targets.” The department post’s every Friday on all social media platforms to remind the community to lock up and take all valuable items out of the car to reduce the opportunity of becoming the next victim.