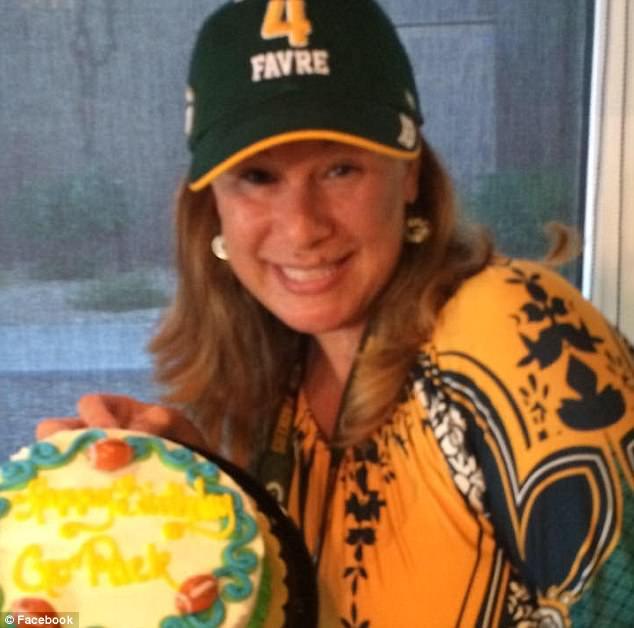 Flagstaff police say they may have located the remains of missing Glendale teacher Cathryn Gorospe.

Police released a statement Friday night saying that officials located the remains of an adult female, believed to be those of Gorospe. They also confirmed a romantic relationship had existed between the beloved Glendale schoolteacher and the person of interest in the case, Charlie Malzahn.

Gorospe was last seen on Friday, October 6, when she bailed Malzahn out of a Coconino County jail.

After he was bailed out of jail, police believe Malzahn went on a crime spree that landed him back behind bars. He was arrested in Phoenix after he was discovered behind the wheel of Gorospe’s car. He currently remains in jail on multiple charges in other cases. On Sunday, August 20, he was arrested after carjacking his sister in Tempe and driving her vehicle to Williams.

Gorospe’s roommate reported her missing after she failed to return from her trip North to bail Malzahn out. On Saturday, October 7, police believe he attempted to purchase drugs and a gun, and he used a woman’s credit card. That same day, he was accused of punching an ASU student in the face in her dorm room. He carjacked a woman in Tempe and threatened her with violence, and was eventually arrested after police found him in the missing kindergarten teacher’s vehicle.