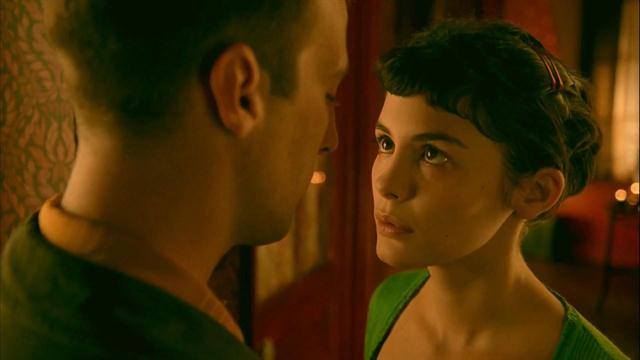 FilmBar Phoenix is known for it’s fun vibe, creative films and celebration of all things art and culture, and one prime example of that is their film series, From FilmBar with Love.

Join FilmBar for the event on Tuesday, September 19 from 7:30 p.m. to 10:00 p.m, where they will present Amelie. The 2001 French romantic comedy film by Jean-Pierre Jeunet depicts contemporary Parisian life, focusing on the story of a shy waitress. Audrey Tautou plays the title character, a shy waitress who, despite her isolation, decides she wants to have a positive impacts on the lives of those around her. The film remains one of the biggest international successes for a French movie, having grossed over $33 million in a limited theatrical release in the United States. In addition to being a major box office success, the film also received critical acclaim, earning five Academy Awards nominations and winning Best Film at the European Film Awards,  four César Awards in 2002 (including Best Film and Best Director), and two BAFTA Awards (including Best Original Screenplay).

The romantic movie will pair perfectly with drink specials such as 2 for 1 cans, making it the perfect downtown date night!

Follow young, shy yet kind Amelie as she observes the world in a magical light, finding little miracles every day. Raised by eccentric parents who falsely diagnosed her with a heart problem, she relishes in her adult independence, and her journey to make each day better is sweet and inspiring. Better yet, do so in the welcoming atmosphere of FilmBar, nestled in the bustling arts district of downtown Phoenix (815 N. 2nd Street). For more information and to purchase tickets, please visit the official website.