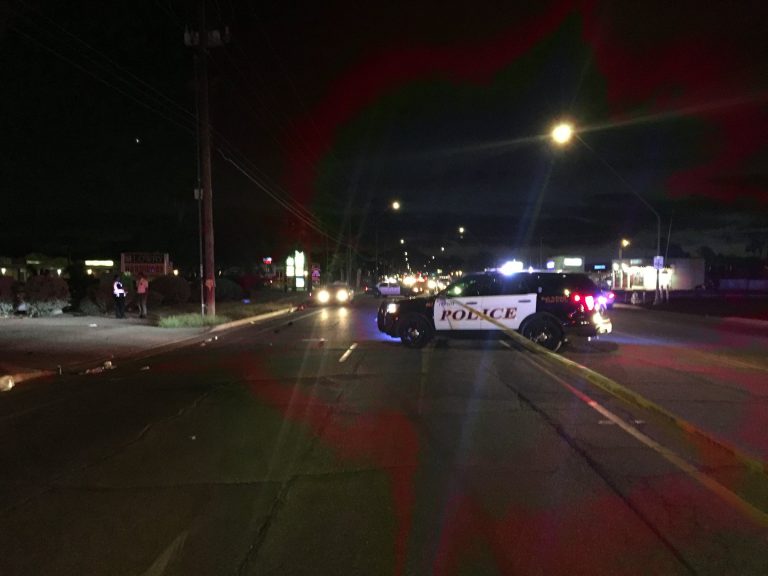 A scary crash led to heartbreak on the city’s west side as one person died following a fatal collision.

According to the Tucson Police Department, the crash occurred on Saturday, September 1st, 2018 at 7:30 p.m. Officers from Operations Division West and Tucson Fire Department personnel responded to the scene near West Prince Road and North Columbia Avenue following reports of a serious-injury collision.

First responders quickly discovered an injured female who was transported to a nearby hospital. Although she arrived in critical condition, the victim passed away from her injuries shortly past midnight. Her identity has since been confirmed as 65-year-old Karen Snyder.

Detectives from the Tucson Police Traffic Investigations Unit headed to the scene to investigate. There they determined Ms. Snyder was crossing Prince Road southbound, east of North Columbia Avenue, and was not in a marked crosswalk when she was struck by a vehicle.

The driver of the vehicle told authorities there was not enough time to stop to avoid hitting the woman that was crossing lanes of traffic. The driver showed no signs of being impaired or speeding, and no citations or arrests have been issued as of yet.