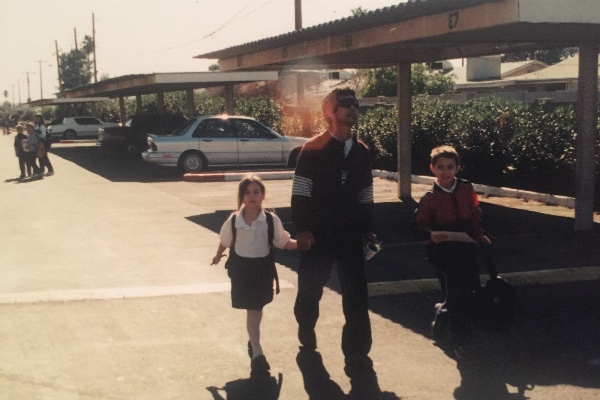 Glendale Police are continuing their efforts to solve the murder of a beloved father of five.

On Friday, July 7th, Robert Jacobsen was shot and killed while parked in a vacuuming stall at a  Weiss Guys Express car wash off 59th and West Missouri avenues. Police believe the murder occurred around 9 p.m., and his vehicle was still running a few hours later when his body was discovered.

Jacobsen’s car is  gray 2005 Acura TSX four-door sedan, and no personal belongings appeared to be missing from his vehicle. Anyone with information is encouraged to call Glendale Police at 623-930-3000 or remain anonymous by calling Silent Witness at 480-WITNESS.

His heartbroken family, including four sons and one daughter, started a GoFundMe campaign to raise money for his funeral and their devastating future without their father.