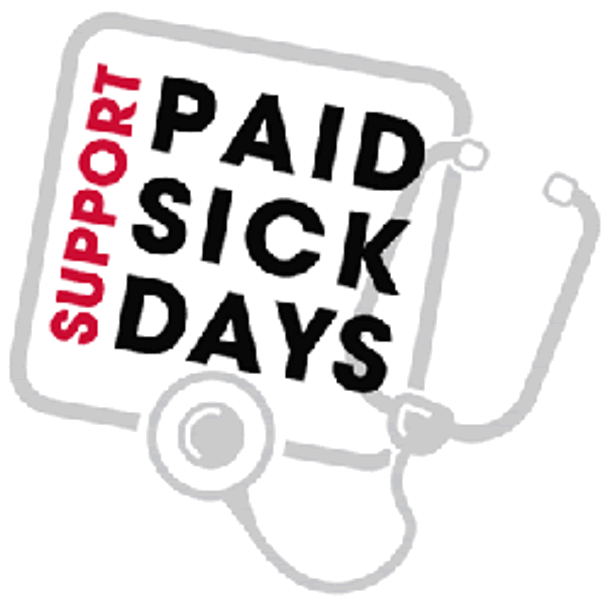 BY: Bob Sommer | The City of Tempe is currently collecting input on a proposal that would require employers in the City of Tempe to offer earned sick days to workers employed in Tempe. A summary of the draft ordinance can be found at https://www.tempe.gov/city-hall/mayor-and-city-council/business-survey-earned-sick-leave and the complete draft at www.tempe.gov/tempe-forum/advanced-components/misc-pages/search?q=sick%20time%20ordinance.

Several weeks ago I attended a meeting on this proposal with Tempe Mayor Mitchell, Councilmembers Kuby and Navarro, the city staff, plus lobbyists for various segments of the retail sector and another of Tempe’s small business owners. Last Saturday morning I attended a second meeting–this one was public with comments from dozens of Tempe residents, business owners, lobbyists and council members. Below I offer a summary of my views on this issue and a few comments on views of others that spoke at the meetings.

An ASU graduate, I am a 65-year resident of the Valley, the last 45 of which I have lived in Tempe. As an owner of Changing Hands Bookstore since 1974, I’ve been witness to remarkable changes in Tempe’s business climate, both downtown and in the suburbs. Some of the changes were beneficial to small businesses and others not so much. Overall, though, it’s been a great place to grow our tiny tadpole of a bookstore, 494 sq ft on 5th Street just east of Mill, to our current 12,667 sq ft store at McClintock & Guadalupe.

We have been very fortunate to have survived the tight credit market after the savings & loan failures, the influx of national chains onto Mill Avenue, the opening of large chain superstores offering deep discounts, amazon.com and the rise of e-books. Throughout the years we have always shared our good fortune with our employees, limiting our own compensation in order to provide our staff with fair wages including earned vacation and sick pay, holiday pay, medical benefits and a retirement plan. Perhaps our good fortune is in large part a result of the way we have supported our staff.

At the meetings I attended opponents of the proposal have said:

“It would be difficult to administer.” It would not. Our off-the-shelf payroll software from Quickbooks handles sick pay accrual automatically at whatever rate we set.

“It would be problematic for businesses with locations both in Tempe and other cities.” It would not. We also have a location in Phoenix and those employees receive the same sick time benefits as the Tempe staff. If Phoenix passed its own such policy, we would pay all staff at a level that satisfied the requirements of both cities. Also, note that the very businesses that are saying this would be difficult to implement are currently paying sales taxes in various jurisdictions and have still managed to stay afloat.

“It would cause existing businesses to move out of Tempe or dissuade new businesses from locating here.” It would not. This is the same Doomsday fear mongering we heard when Tempe was considering a no-smoking ordinance. Restaurant and bar owners screamed that they would all be out of business in six months – it didn’t happen.

“We should reject this because it was proposed by a labor union.” It was not. But even if it had been, we should be open to good ideas from any side of the political spectrum. Although I believe that union leaders have too often abused their power, it was labor unions that brought us the 40-hr workweek and exposed the sweatshops and exploitation of child labor. Regulations preventing such practices were loudly opposed by big business and their lobbyists who predicted economic catastrophe would ensue. It didn’t.

“Unions will be exempt from this ordinance.” This is only partly true. The law’s provisions won’t apply to any workers covered by a Collective Bargaining Agreement to the extent that the CBA expressly waives the requirements in clear and unambiguous terms.

“There an be no compromise on this issue.” Despite the city staff’s offer to work out the terms of the proposal with local business owners in order to fine-tune it to the particular needs of Tempe’s business environment, the lobbyists for the retail associations take the same rigid stance as do the opponents of the Affordable Care Act. Obamacare is badly in need of some tweaking of its original design, but such discussions are not possible in the current winner take all political climate. It’s sad to see that climate invading our community, too.

Just as the Tempe City Council did with the recent non-discrimination policy and the earlier no-smoking ordinance, I urge the Council to pursue this proposal which assures our city’s lowest paid workers the security and dignity that comes with being able to meet their basic human needs. Doing so will improve the quality of life for all of us. I’m sure there are dozens of Tempe business owners who would be willing to work with the Council and staff to craft a policy that is not unduly burdensome and yet gets the job done.