Home Editor's Picks Don’t be Ashamed of Your Fringe Interests 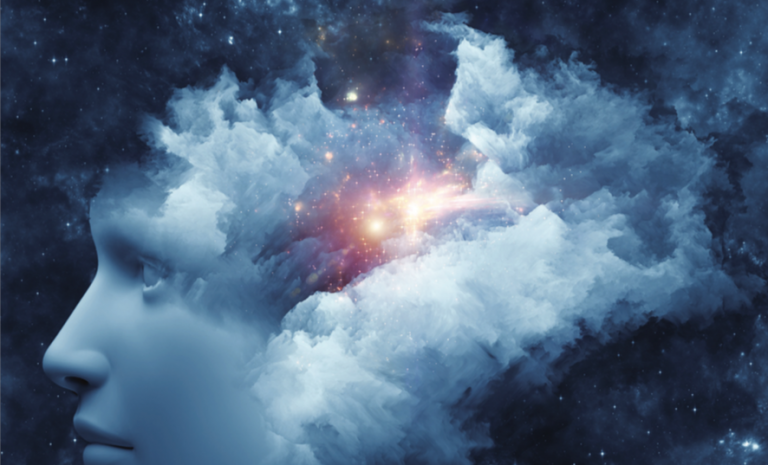