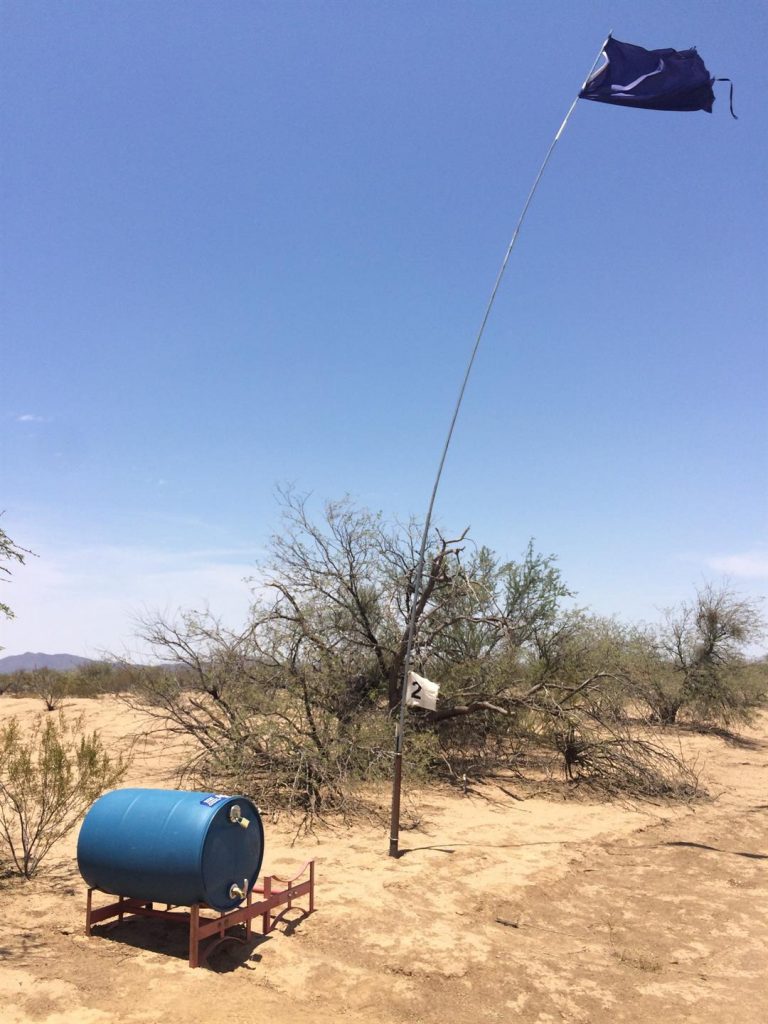 As the weather in Arizona reaches egg-cooking-on-the-sidewalk summer heat, the focus often can be on summer safety among residents in Tucson and Pima County.

This is th time of year we will often see public-service anouncements reminding adults to not lock their pets or kids in the car, and make sure there are fences and locking gages around swimming pools.

There are other similar concerns that are not for residents but can be just as important – though very controversial at times as well.

One such controversy is resurfacing this week, as the Pima County Board of Supervisors looks to finalize its budget for the new fiscal year. The board is slated to decide whether to give more than $20,000 to a group called Humane Borders, which supplies water to border crossers at nearly 50 water stations scattered throughout the southern Arizona desert.

With a budget of more than $1 billion, $20,000 does not seem like a very controversial expense, but it is the principle of how it is spent. Humane Border has received a lot of pushback dating back to its first water station installation 2000. The pushback was virulent for a couple of years, but settled down and only with the recent presidential campaign and the inauguration of a supposed immigration hawk like President Trump, the Humane Borders cause has come back up in dialogue.

Proponents of the group’s work claim that supplying water to border crossers is humanitarian effort and that these people shouldn’t suffer a “death penalty” for crossing the border illegally and dying in the desert.

Critics say the group is aiding and abetting the commission of a federal crime by supplying “aid and comfort” to them. Some of the response by critics include killing of border crossers and some vandalism of the water stations – including some alleged tainting of the water with foreign substances like kerosene.

To be fair, as the numbers of border crossers has dropped significantly int he last couple of years, the amount of water being used at the stations has also dropped. Is is estimated that about 50 bodies have been recovered in the remote southern Arizona desert during 2017 alone, even before the hottest months of the year.

The debate will be over whether taxpayer money should be used for this humanitarian activity, which ashs split the county into opposing camps. President Trump did not win the southern part of Arizona in the 2016 election cycle, though he won the statewide vote by 4 percentage points over Hillary Clinton.

The Pima Board of Supervisors will take up this item as part of its budgeting process in preparation for the new fiscal year that begins July 1.