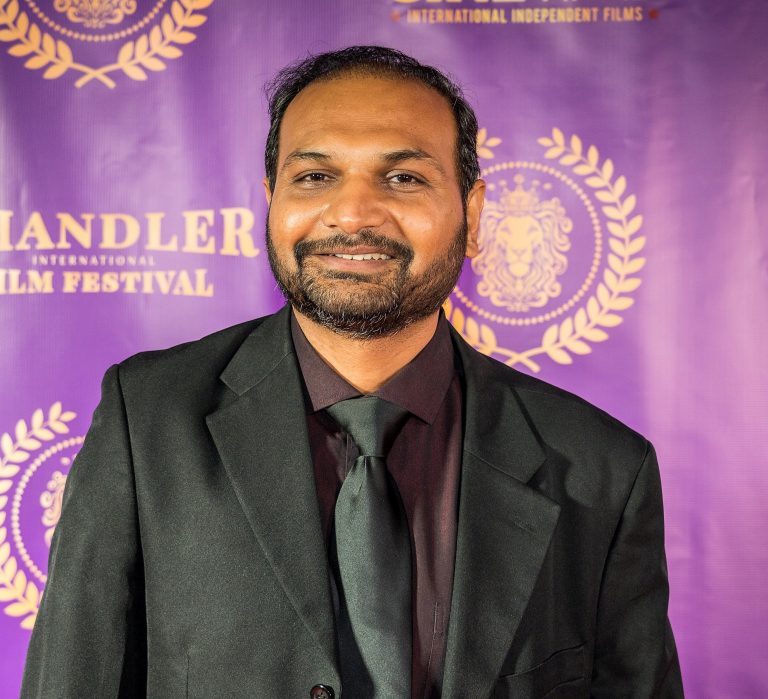 Chandler, Ariz. – The Chandler International Film Festival (CIFF) is excited to announce it will once again return for the sixth consecutive year. Featuring over 120 films from more than 35 countries and six continents, this year’s festival will take place Jan. 18 to 23 at LOOK Dine-In Cinema (1 W Chandler Blvd, Chandler, AZ 85225). LOOK Dine-In Cinemas is a technology driven, dine-in movie exhibition company based in Dallas, TX with 7 locations in California, Arizona, Texas and Florida.

Known as one of the fastest growing film festivals in Arizona, CIFF was created to bring together filmmakers, industry professionals and film fanatics to celebrate all genres of cinema. Along with a diverse mix of international films, the week will include a variety of programming and events including a red carpet, opening and award ceremonies, movie maker workshops, Q&As, panel discussions, daily after parties, and celebrity guest appearances.

“I’m very excited to bring back the Chandler Film Festival for a sixth edition this year,” said Mitesh Patel, CIFF president and festival director. “Our goal is to always showcase diversity, innovation, and uniqueness through the works of filmmakers from across the world in a local setting. Thanks to the support and participation of talented filmmakers and the Chandler community, we’re able to do just that.”

This year’s event will see the return of full capacity theatres after last year’s COVID-19 protocols capped the amount of people allowed indoors. Despite those restrictions, CIFF went on to set a festival revenue record in 2021.

CIFF will also be partnering with Si Se Puede as the official nonprofit of the festival and they will be taking home 100% of the profits from a select festival film.

Films that have been selected for the festival will be announced soon. For more information about CIFF and to purchase tickets, visit www.chandlerfilmfestival.com or check the Facebook page @ChandlerFilmFest.

The Chandler International Film Festival (CIFF) is a nonprofit (501c3) diversified and pioneering film festival located in Chandler, Ariz. With a passion for the art of filmmaking, the Chandler International Film Festival aims to support independent film producers from all over the world and their movie making. CIFF provides a platform through which projects are reviewed, judged, and honored for their uniqueness.