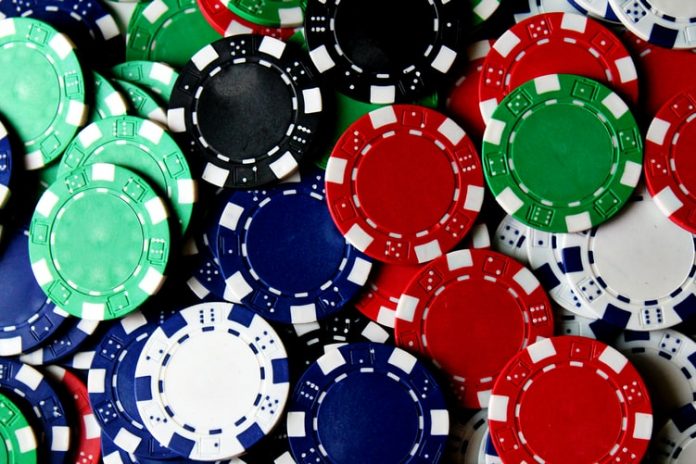 In the 1940s all forms of gambling, including casinos, were banned in Brazil. Today Brazil may possibly be on the cusp of becoming one of the biggest gambling markets in the world in the very near future.

According to a study even considering a complicated history of past corruption, stringent regulation, and current political concerns; the stage is set for Brazil to become a $2.1 billion market in terms of gambling revenue.

The Slow Relaxation of Restrictions

Recently, because of the traditional popularity of bingo games among Brazilians, some restrictions seem to be relaxing. Bingo is one of the few forms of gambling that are allowed within the country without Brazilians having to travel to nearby Uruguay to gamble.

So while all of Brazil’s bingo halls were shut down in 2004, the legislative branches of the Brazilian government have determined that no laws exist that would prohibit online gaming. So, while it’s technically illegal for Brazilians to play bingo games online, there have been no crackdowns preventing it. The most reputable sites that are popular among Brazilian bingo players frequently have been approved and are those who offer access through either a computer or a mobile device.

The governing bodies of Brazil have recommended that by taking advantage of the technologies provided by the Internet and the digital revolution, Brazil may be able to prosper as a gambling market. Supporters realize that if the more conservative politicians are convinced of the economic advantages and potential job growth for the country, there could be a great deal of profit to be made for many in the country.

A Huge Market Comes of Age

In Brazil, the legal gambling age is 18. Now coming of age is an entire generation of Millennials who had never known a time in their lives when digital technologies were not available in most aspects of their lives. Experts within digital technology and social media companies have found that Latin Americans now have one of the highest concentrations of young adults who spend their time online. Millennials are accustomed to being on social media, using internet apps and tools, and working across international lines in the gig economy and are quite used to actively participating in the digital economy.

A large part of the digital economy is based in entertainment which includes streaming social media, streaming services, and playing at digital casinos online. Even the elected President Jair Bolsonaro, whose views on online gaming seem to be more conservative, has signaled that Brazil could significantly improve its economic situation. In October of last year, and be able to generate more tax revenue through online gaming such as the old-fashioned and familiar to all bingo and other online casino games.

If Brazil were to work off the models already established by online gaming operations in the United States and Malta, for example, it would be in the unique position to be up and profitable in a relatively short amount of time. By making a note of the country’s past mistakes yet keeping an eye toward a potential future, Brazil’s gambling future seems very bright indeed.