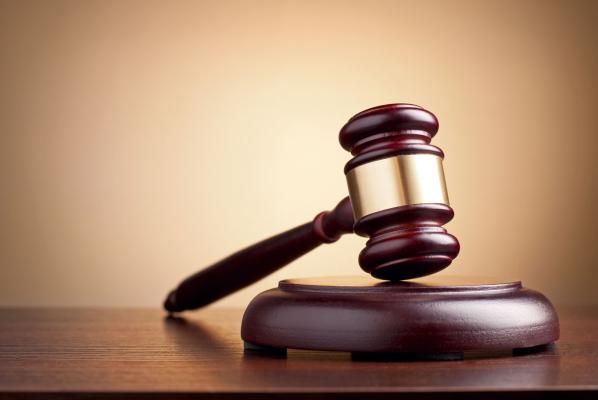 A Bisbee woman has been indicted by a federal grand jury on 55 felony charges for her role in a Medicare scam.

49-year-old Frances Jones is also facing a multimillion-dollar lawsuit in federal court, as she is accused of scamming upwards of $3 million from the national health insurance program by submitting false claims for ventilators, wheelchairs and other medical devices.

Jones is the owner and operator of Oxicheck, a Bisbee-based supplier of medical equipment. The Bisbee native, who also has an address in Chandler, pleaded not guilty to the charges, which include 42 counts of making false statements about health matters, 12 counts of aggravated identity theft and one count of health-care fraud.

If convicted, she faces time in federal prison. Aggravated identity theft carries a mandatory minimum sentence of two years in prison. The case will be heard in Tucson as the federal Justice Department pursues the prosecution on behalf of the U.S. Department of Health and Human Services.

Jones allegedly made fake claims by using the names of doctors and patients she had done business with in the past. She submitted bills for medical devices that doctors never ordered and patients didn’t request, and she did not deliver the devices, according to the indictment.

It took several years for the fraud to be realized, and the alleged fraud took place over five years from 2013 to 2018, racking up more than $3.2 million in losses for Medicare. Federal lawyers filed the civil lawsuit on the same day as the criminal case in an attempt to recover the millions of dollars in Medicare losses.

A judge in the civil case has granted a temporary restraining order that stops Jones from moving financial assets. Federal lawyers fought for the order, claiming Jones was taking fraud funds out of her bank accounts to purchase cryptocurrency and purchase vehicles.

This case marks the second time this year federal charges have been filed against businesses in Southern Arizona for alleged Medicare fraud.

In January, operators of Ascension In-Home Medical Care Nurse Practitioner’s Group Inc., based in Tucson, were charged with 47 criminal counts related to bogus claims. In this case, Stephen Allen Lamont and Elvia Lorena Lamont have pleaded not guilty and are tentatively set to face trial in July.